We Are Hoping To Get Some Wins Soon 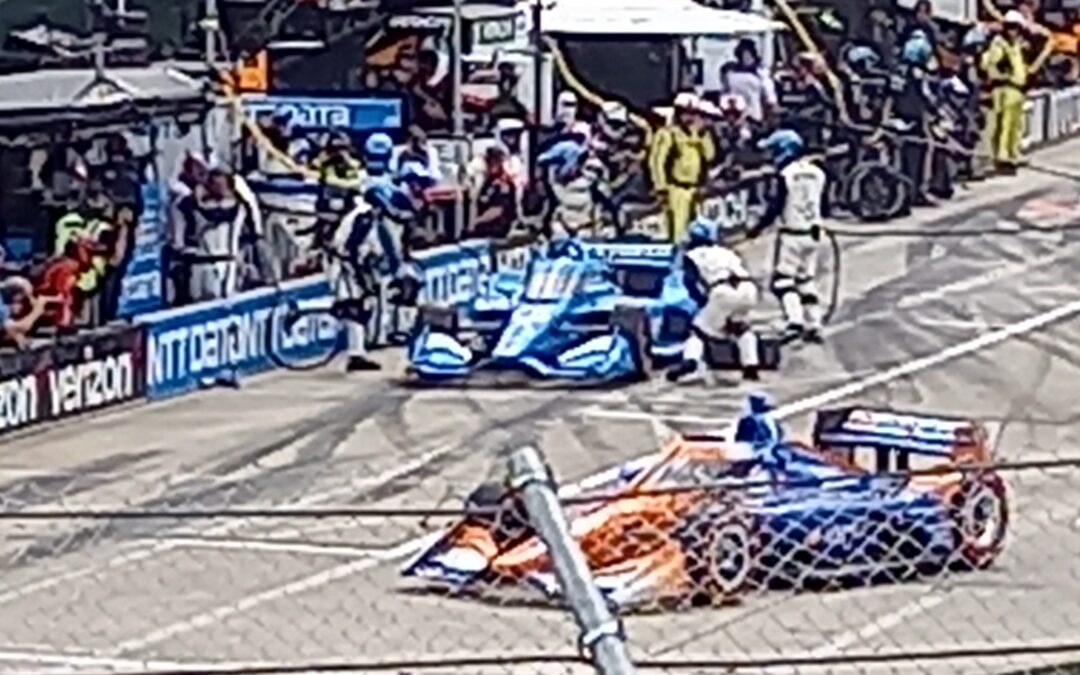 Chip Ganassi Racing’s Scott Dixon in the No.9 PNC Bank Honda says that he hopes that the team can start notching up wins soon following his third place finish in Detroit last weekend.

The Iceman looked on target to claim his second Indianapolis 500 win last month having claimed the NTT P1 Award and dominated the event until he was handed a drove through penalty for a pitlane speed violation coming home in 21st place.

Dixon heads to Road America this weekend in sixth place in the championship, 53 points behind championship leader Will Power.

Dixon is aiming for his third win at Road America as he hopes to claim a record equalling seventh NTT IndyCar Series championship win.

Dixon’s podium on Sunday in Detroit was his first of the season and he hopes that the momentum will help him going forward for the rest of the season.