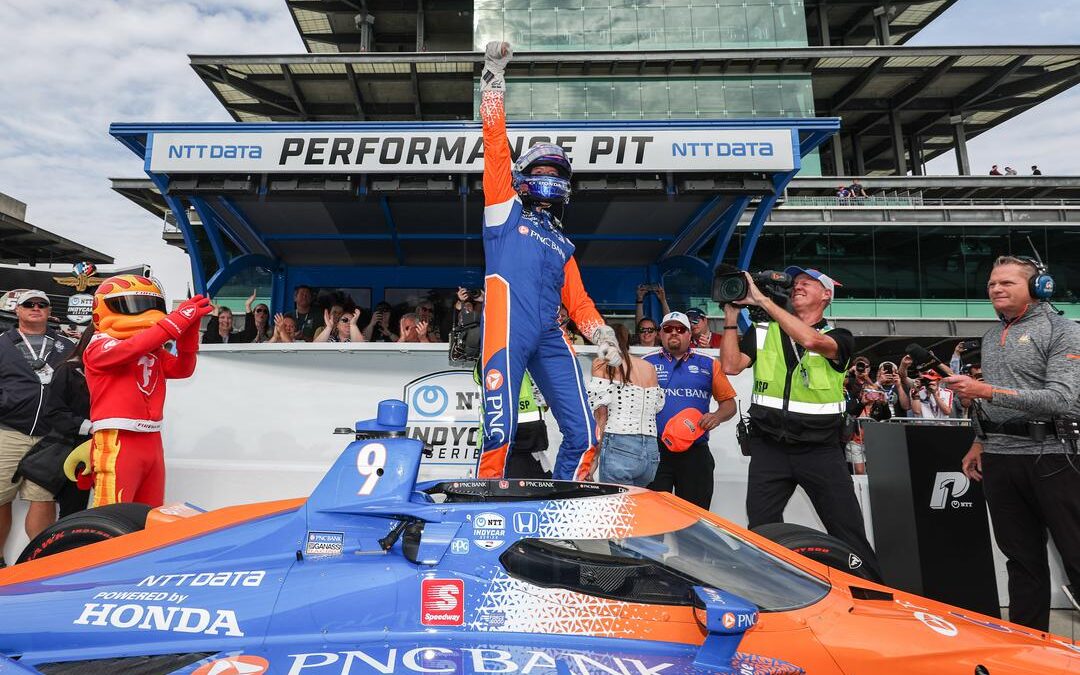 Ed Carpenter Racing’s Conor Daly in the No.20 Bitnile Chevrolet says that after what the sport witnessed on Sunday at the Indianapolis Motor Speedway where Chip Ganassi Racing’s Scott Dixon set the second fastest four-lap average qualifying pole speed we are in for one of the greatest Indianapolis 500’s in history.

Not only was Dixon super fast but the front row was also the fastest front row speed in the history of the sport.

Dixon set a 234.046MPH. Conor Daly who starts the 106th running of the Indianapolis 500 presented by Gainbridge from P18 with a four lap average of 230.999MPH took to Twitter on Sunday to say.

This era of @IndyCar racing is truly incredible. The level of competition, the speed. I mean we just saw the second fastest set of 4 laps any human being has ever done @IMS. We’re in for one of the greatest #Indy500’s of all time next weekend.