We Are Looking Forward To Getting Back On Track At Texas 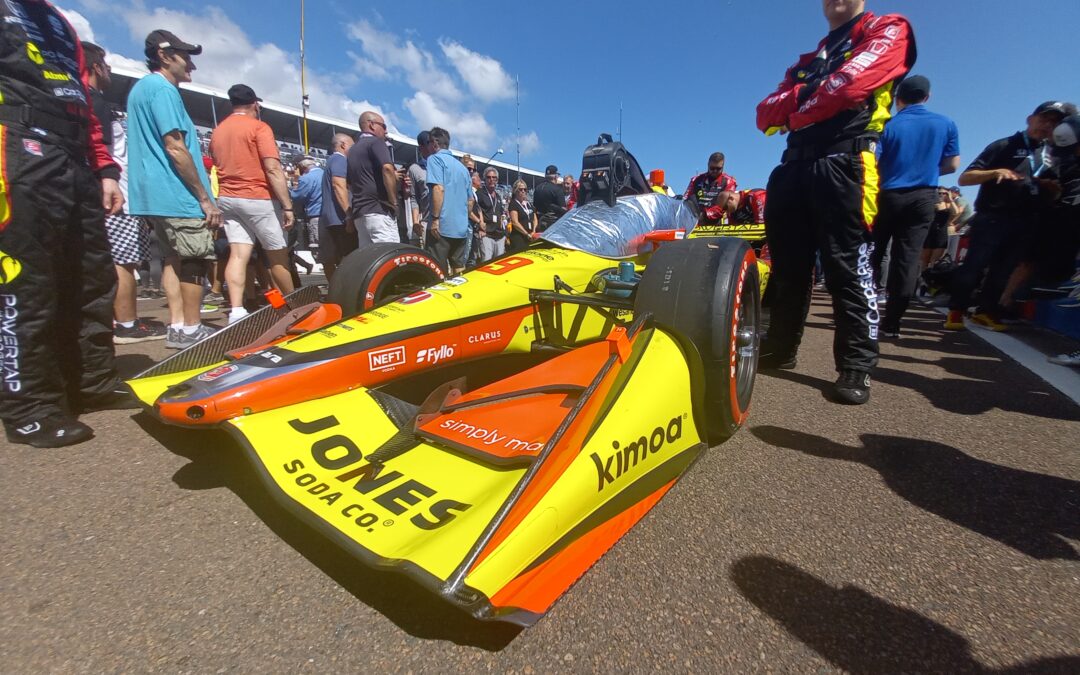 Andretti Autosport Chief Operating Officer Rob Edwards says the team are looking forward to getting back on track at Texas Motor Speedway this weekend for the XPEL 375, the opening oval race of the 2022 NTT IndyCar Series season.

“We’re looking forward to getting back on track at Texas. We had a really good test there with Romain and Devlin after St. Pete which will provide useful information across the team. With the cadence between the early season races, it’s almost like another first race of the year. Certainly excited for the first oval of the year.”

Colton Herta in the No.26 Gainbridge Honda is excited about the race this weekend and is hoping he can build on his fourth place finish in the season-opening Firestone Grand Prix presented by RP Funding last month.

I’m excited to get back to the racetrack. It feels like it’s been a long time since St. Pete. So, it’s nice to get back to it and get back to an oval. We’ll see what we can do. Texas is different from the other ovals we go to; it provides a little bit of a different race. We’ll see how that plays out but I’m optimistic.”

Alexander Rossi in the No.27 NAPA Auto Parts AutoNation Honda believes that qualifying will be key this weekend in Texas.

Looking forward to getting back to Texas. We’ve almost won there in the past and I think we have a great opportunity to get the team a solid result and get the positive momentum rolling for the rest of the season. Unfortunately, it’s become a track position race so qualifying will be extra important.”

Romain Grosjean in the No.28 DHL Honda is taking part in his first super Speedway oval NTT IndyCar Series race this weekend and is hoping to build on his strong test at TMS.

I’m looking forward to my first speedway. The test went well but there is still a lot to learn from me as it is my first oval race. I’m hoping to qualify well as passing seems to be complicated. We will have to work hard for another good result for the team.

NTT IndyCar Series rookie Devlin DeFrancesco in the No.29 PowerTap Honda is looking forward to getting back on track.

Texas is fast and we are going to send it. I’m looking forward to the oval. We had a successful test day there, the team has done quite a bit of work since the test day to find more speed. I have a lot of confidence in the No. 29 crew. We’re going to be pretty strong when we get there. You have to respect Texas because it’s fast but you need to push