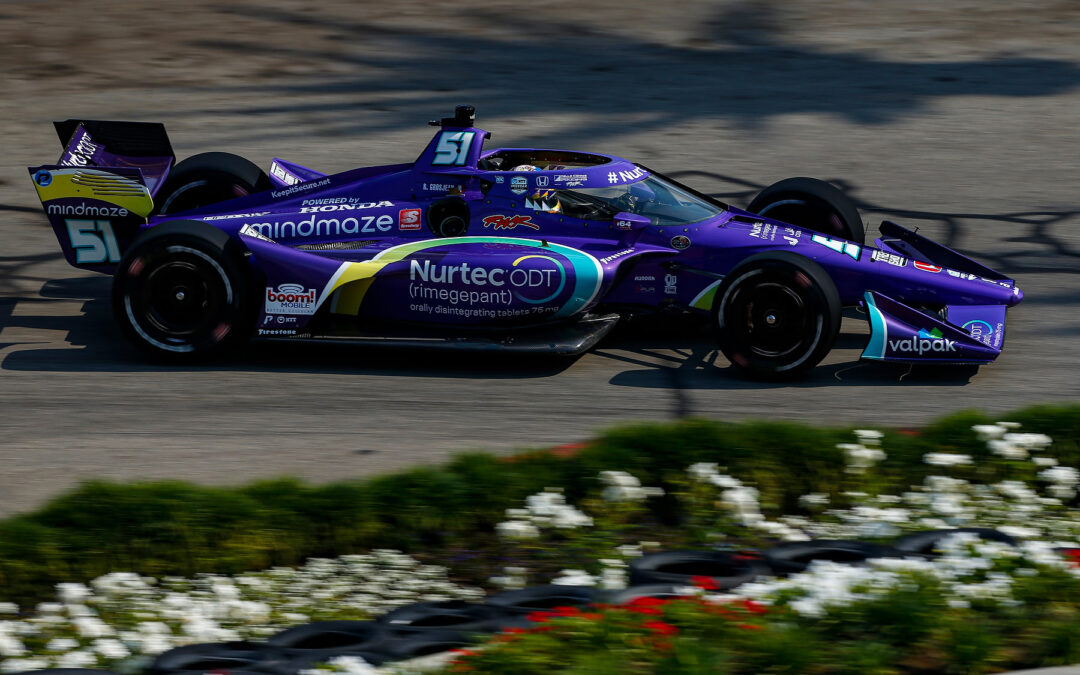 Dale Coyne Racing team owner Dale Coyne says he is delighted to have had Romain Grosjean race for his team during the 2021 NTT IndyCar Series season in which he challenged for the Rookie Of Year Award on his way to claiming three podium finishes and a pole position which has earned him a full-time move to the Andretti Autosport team in the No.28 DHL Honda.

“The entire team and myself are very proud to give Romain a rejuvenated youth in racing. He’s come here and proven that he is still very competitive and one of the best drivers in the world. We wish him well with his move to Andretti next year. I’d also like to congratulate Alex Palou, who ran for us last year, on winning the championship this year, showing his true ability,”

“My first season in IndyCar is finished. I’m pretty happy with everything we’ve achieved. Getting three podiums has been amazing. The last race in Long Beach didn’t come our way but we’ve learned so much. I’ve had an incredible time with Dale Coyne Racing with RWR, I can’t thank them enough for giving me this opportunity to drive the #51 Nurtec ODT. Now I’m looking forward to the future,” expressed Grosjean following his final race with the team.