We Are Yet To Decide Where Rosenqvist Will Race 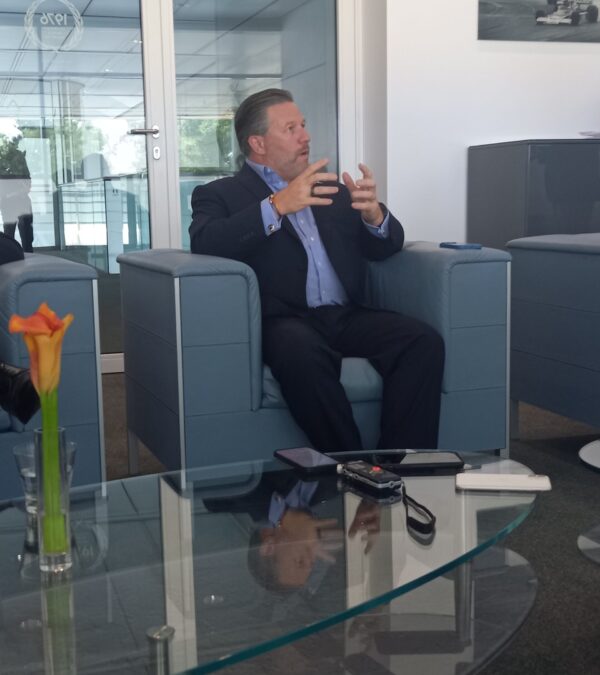 McLaren Racing CEO Zak Brown says that the Woming-based organisation has yet to decide where to place current Arrow McLaren SP driver Felix Rosenqvist for 2023.

Speaking during the launch of McLaren Electric Racing at the McLaren Technology Centre on Monday, Brown said that the Seede is a proven race winner in both the NTT IndyCar Series and ABB FIA Formula E World Championship that the company will entry for season nine following their acquisition of the Mercdes EQ Team.

Brown said that the outfit will evaluate who is the best available option for both their Formula E and NTT IndyCar Series teams.

Speaking to Paddock Eye when asked if there will be any crossover between projects, Brown said that there won’t be from the technical standpoint however when it comes to the commercial side of things yes.

For example, Brown pointed out that Dell are involved in both the F1 and Extreme programmes while Arrow Electronics are long term partners of their NTT IndyCar Series team and recently team with the F1 side. 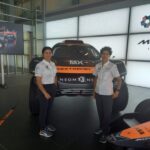 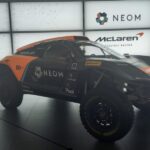 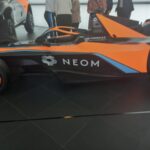 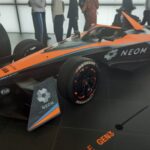 When asked about the addition of Alexander Rossi to their NTT IndyCar Series line-up for 2023, Brown said that he is excited to see how the Californian gets on.

When asked by Paddock Eye if he had always planned to expand McLaren’s Racing activities beyond Formula One when he arrived at the team in 2016, he said that Formula E wasn’t but now electric is the way forward it is.