We Are Yet To Determine What The Issue Was 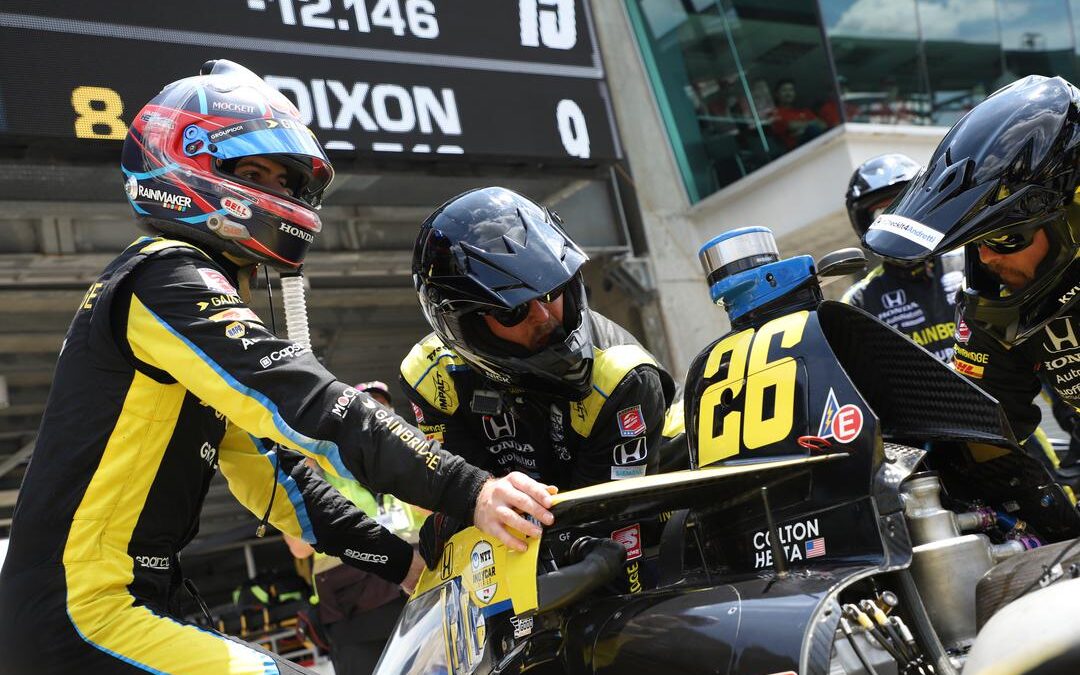 Andretti Autosport’s Colton Herta, driver of the No.26 Gainbridge Honda says that the team has yet to determine what the issue was that caused him to retire from the Gallagher Grand Prix of Indianapolis on the IMS road course on Saturday.

Speaking to Paddock Eye during a pre-race press conference ahead of this weekend’s Music City Grand Prix of Nashville on Tuesday, Herta said that he spoke to the team on Monday but that they don’t have an update for him yet.

Speaking about the track in Nashville, Herta told us that Turns 4 and 9 can be quite tricky because the car is unloaded and the right front tire is unloaded so it is very easy to lock up. If you are working off a good balance you can make up most of the time there.