We Can Definitely Win From Fifth 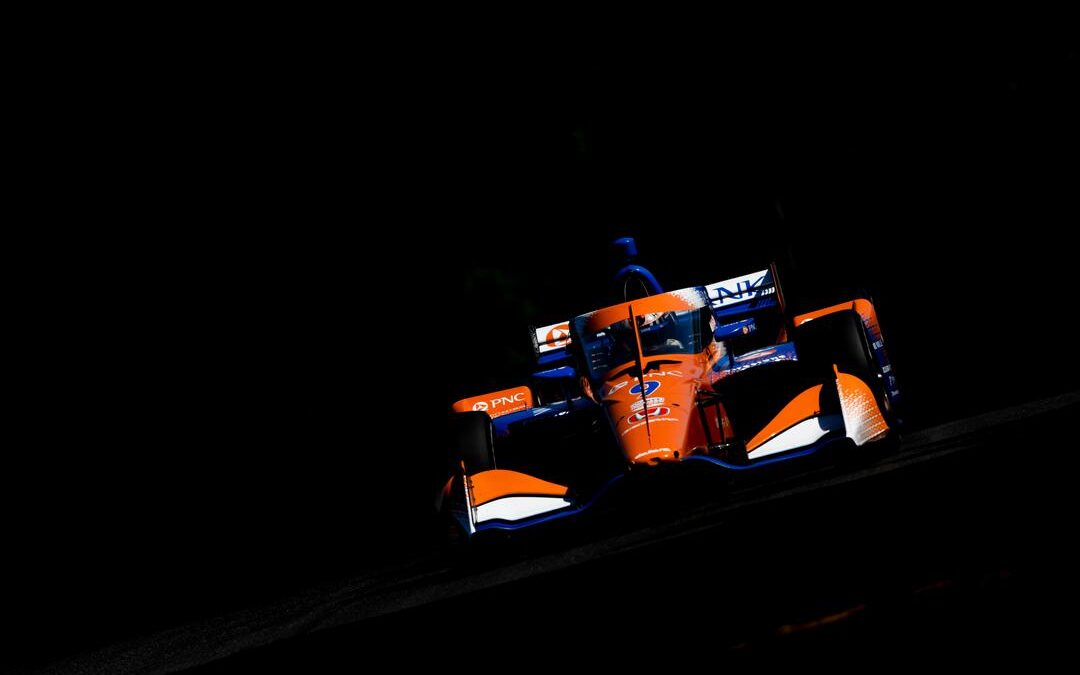 The Iceman will start today’s race at the Mid-Ohio Sportscar course from P5 following a really solid run in the final part of qualifying.

The six-time champion’s last win here came in 2019 and with the main championship contenders out of position for today’s race it is the perfect opportunity for the Iceman to make up some ground as he is currently in sixth place in the points standings.

Speaking following qualifying, Dixon said that he is aiming for a podium but the team know that they can win here.