We Can Make The Most Of This 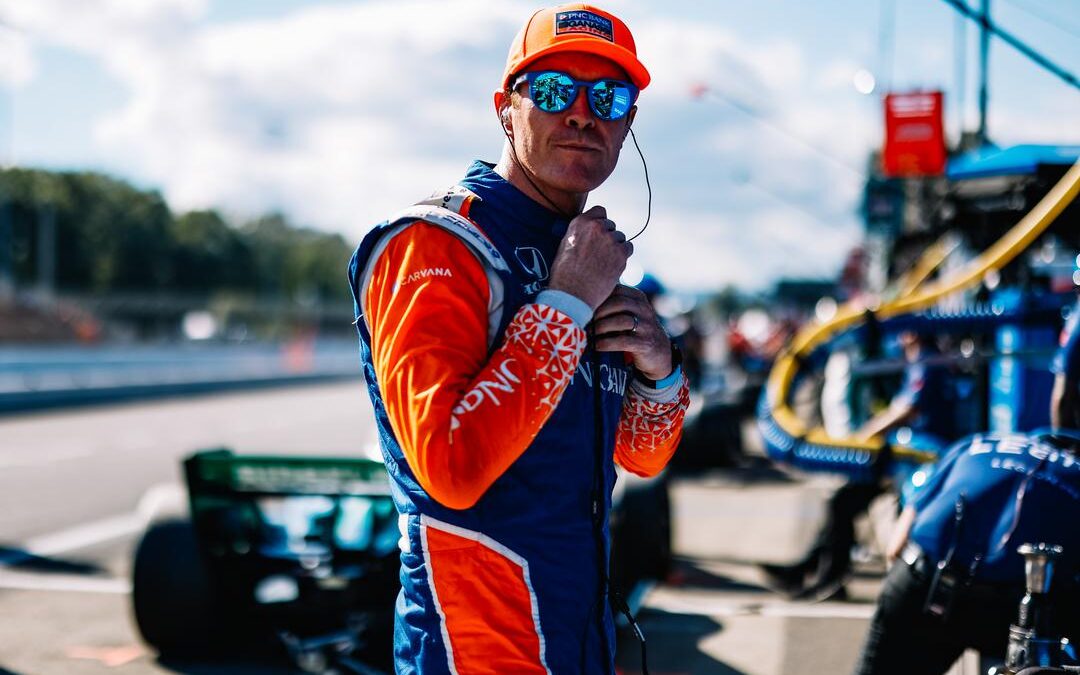 Six-time NTT IndyCar Series champion Scott Dixon in the No.9 PNC Bank Chip Ganassi Racing Honda says that although the team are frustrated starting today’s Grand Prix of Portland from P16 they can make the most of it.

Speaking to NBC Sports on the grid ahead of today’s 110-lap race Dixon said that the team know how to get the job done so they will see what happens during the race.

Dixon was asked about challenging for his seventh Series championship to which he says he really thinks about the ones that get away particularly in 2007 with Dario Franchitti taking the title for Andretti after the Iceman ran out of fuel in the last corner.