We Can String Some Strong Results Together 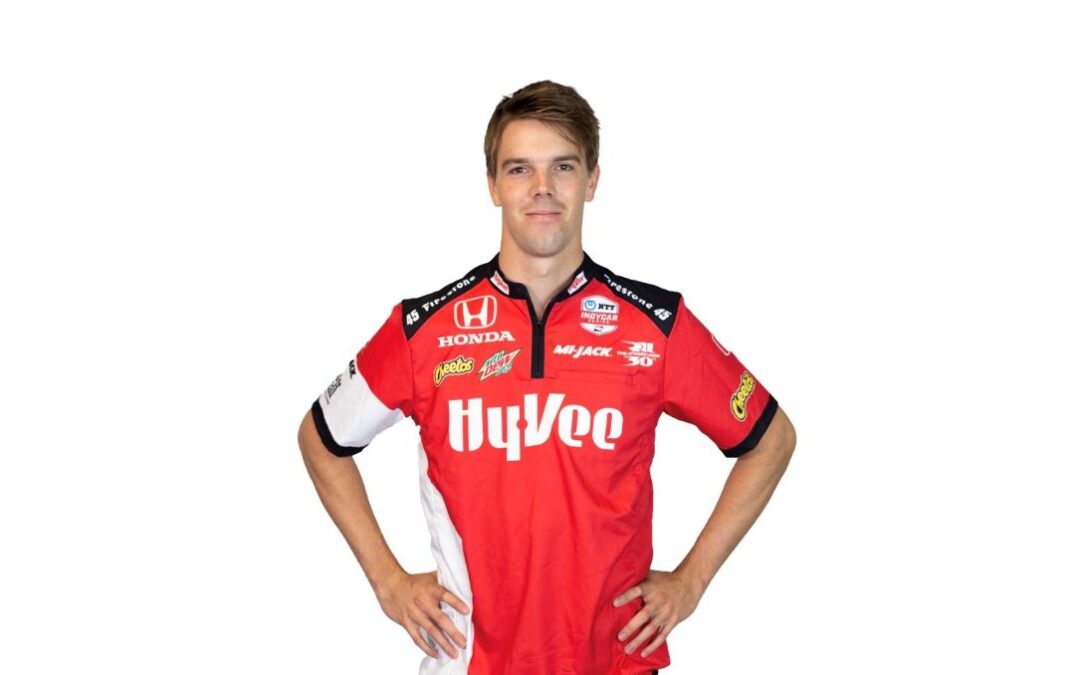 Rahal Letterman Lanigan Racing announced on Wednesday that following a successful test for them at Barber Motorsports Park a fews ago that Oliver Askew will drive the No.45 Hy-Vee Honda forcthe final three races of the the 2021 NTT IndyCar Series season starting with the Grand Prix of Portland.

Askew competed in the NTT IndyCar Series with Arrow McLaren SP in 2020 but also drove in place of Felix Rosenqvist earlier this season after the Swede suffered a huge crash in Detroit.

Rahal Letterman Lanigan Racing will expand to a three car full-time programme in IndyCar next season and speaking about his return to the cockpit for the final three events this season, Askew said:

It’s fantastic opportunity to run the final three races of the season with such a capable team in Rahal Letterman Lanigan Racing. “We had a very productive test together a few weeks ago at Barber and I’m excited to drive the team’s car again, this time in Hy-Vee colors in one of the most competitive racing environments the world has ever seen. I believe we can put together a great string of results and I’m excited to get to work.”