We Could Be Leading This Coming Out Of The 500 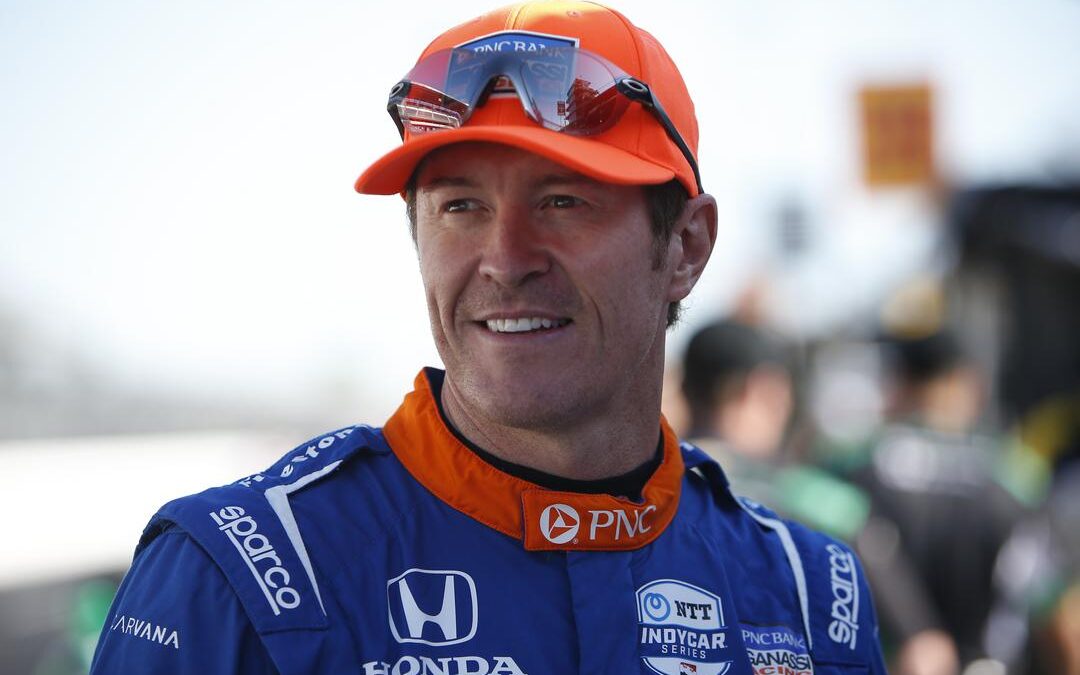 Scott Dixon in the No.9 PNC Bank Chip Ganassi Racing Honda says that it was a real yo-yo day at the GMR Grand Prix of Indianapolis for his team as they started the race from 21st and led laps and then ran out of fuel, led laps and believes that if he did not run out of fuel he could have finished in the top five.

Definitely a wild day. Glad we came out with tenth place and a good haul of points, we are only 35 points out so could leave the 500 with the lead.

The Iceman heads into the Indianapolis 500 qualifying knowing that he has the car to claim pole for the Greatest Spectacle In Racing having claimed pole for the race here last year.