We Gotta Start Further Up Man 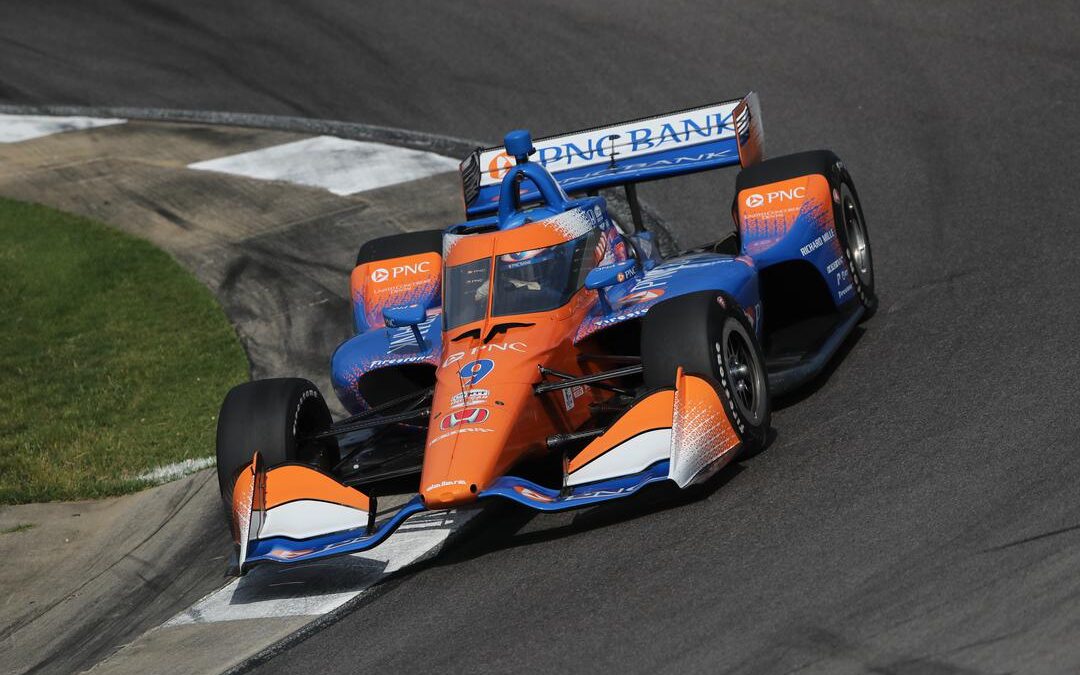 Six-time NTT IndyCar Series champion Scott Dixon says that the No.9 PNC Bank Chip Ganassi Racing Honda had great pace in Sunday’s Honda Indy Grand Prix of Alabama and they would have been able to capitalize on that had they started the race in a higher grid slot.

The Iceman started the race from 13th place and came home in P6 having just lost out at the end of the race to Will Power in the No.12 Verizon 5G Team Penske Chevrolet.

Dixon said that once he went onto the Firestone Primary tire he really struggled and that meant that he lost ground in the final stages of the race.

Dixon heads into the month of May in sixth place in the championship just one point behind Honda Indy Grand Prix of Alabama race winner Pato O’Ward.