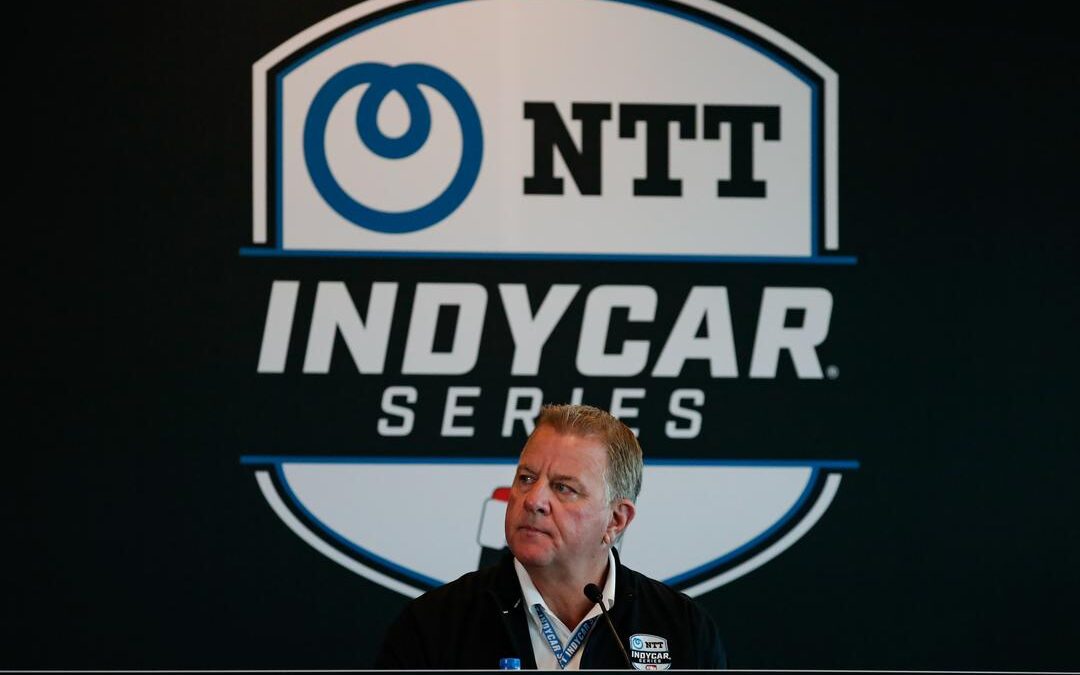 NTT IndyCar Series President Jay Frye was delighted with how the 2022 season went. As we prepare for this coming season, he sat down with Dave Furst from IndyCar to reflect on a fantastic season that saw nine different race winners over the course of the year.

The 2022 season also saw history made as, for only the fifth time in series history, two drivers; series champion Will Power of Team Penske and six-time series champion Scott Dixon of Chip Ganassi Racing, completed every lap of the season for the second time in his career.

Scott Dixon’s win in Nashville over Scott McLaughlin in August was the closest finish on a street course in series history.

Frye also confirmed that for 2023 after consultation with drivers and teams in the NTT IndyCar Series, there will be several changes to the qualifying process over the course of the season.