We Had 60 To 70 Percent Changes Over The Off-Season 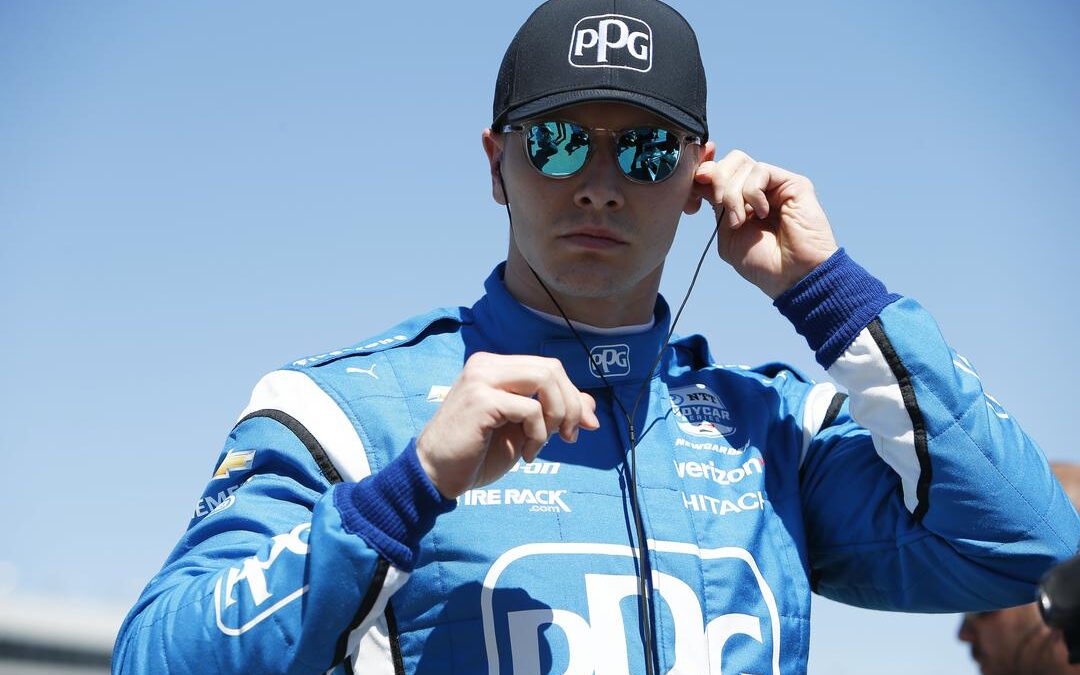 Team Penske’s Josef Newgarden in the No.2 Hitachi Chevrolet says that the No.2 crew underwent wholesale changes over the off-season of 2021 and he says that he is happy that the team got off to a strong start to the 2022 campaign having won in Texas two weeks ago.

Well, Texas was good in a couple of different ways. You know, one being that St. Pete was not swimming for us. It did not go very well right off the bat, which was a huge disappointment in a lot of ways just because I felt so confident going into St. Pete. I felt like we didn’t have a lot of preparation coming into the season, but the small amount of prep work that we did had gone so well that there was nothing for me to believe that St. Pete couldn’t get off to a great start.
There’s a lot we could dive in on that specific weekend, but ultimately, it just wasn’t a great result, and when we rolled into Texas, we just tried to reset and see what we could produce at that specific race. We had great cars. It was a great effort from the whole team, and I think you saw the strength of that across the board with all three of us.
To be able to capitalize that early is important in any season, and I think more so for this season specifically on the 2 car because of how much turnover we’ve had.
We always have a great crew on the 2 car, but it’s very different this year. Probably 60%, 70% turnover on just the people that we’re working with, so we’re trying to gel and engage with each other so quickly in the season, and to get a win that early is very positive.
Now, the counterpoint to that is it’s great to get that win, but it’s still very early in the year. I don’t think that necessarily projects what the entire season is going to look like, so we have to stay on the ground and make sure that we’re working just as hard this weekend as every weekend that we go into and stay level and hopefully we can keep it up.

Speaking to Paddock Eye during a pre-Acura Grand Prix of Long Beach Zoom call, Newgarden said that they are trying to gel and engage with each other so quickly in the season to get a win so early is very positive.

From a data point standpoint, sorry to just repeat words, but if you look at St. Pete, I’m very encouraged about what we have going into Long Beach. I think we can be good across all disciplines, which is so critical in this championship. We can’t have just good cars on a certain kind of oval or a street course, for instance. We’ve got to be good across the board. I think our street course package absolutely has a lot of new strengths to it.
I look at St. Pete as on one hand it was a disappointment, but on the other hand it was an incredibly encouraging race for us. Scott was fantastic and him winning the event and Will being so close running with him as well, I think it shows the strength of our team and our cars. I don’t see why we can’t replicate that at Long Beach.
It’s always difficult in this series, but I think we’ve got really good cars underneath us, and I don’t see why we can’t as a team be similar to the way we performed at St. Pete.

We have to stay on the ground and level and keep the momentum up, Newgarden said. From a data stand point I am very encouraged going into Long Beach based on St Pete. Our street course package has some great strong points it shows the strength of teams and our package which is great for this weekend.