We Had A Decent Day 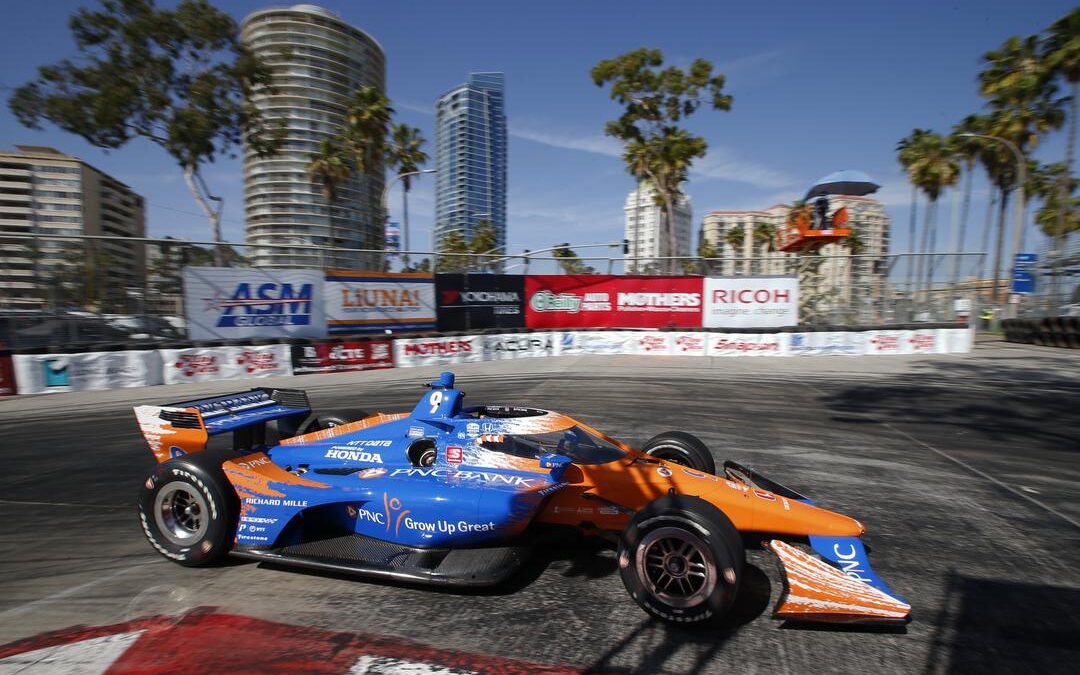 Chip Ganassi Racing’s Scott Dixon in the No.9 PNC Bank Honda says that the team had a pretty decent points day in Sunday’s Acura Grand Prix of Long Beach as he came from 16th on the grid following a set-up mistake in qualifying.

The Iceman pitted early and was able to pass ten cars and work his way through the field reminding everyone why he is a six-time NTT IndyCar Series champion to finish the race in sixth place and in doing so closed the gap in the race for the championship.

Jimmie Johnson in the No.48 Carvana Honda was left disappointed as he said that the marbles on the track was something that he has never ever experienced in his career before and felt that he could be on for a 16th or 17th place finish despite the issue with his right hand, however, he ended the day in the tire wall.

Marcus Ericsson in the No.8 Huski Chocolate Honda felt the car was a rocket but retired in the closing stages of the race.

that one hurts! Had such a good race making my way up from 8th to 3rd with 20 laps to go. Then I did a mistake, touched the wall = race over. I’m very sorry for Chip Ganassi Racing] and the #8 crew. They did an amazing job once again this weekend with everything from setup to pitstops and strategy. The car was a rocket

. Feels terrible right now but I’ll be back stronger, I promise