We Have Some Hurdles To Overcome 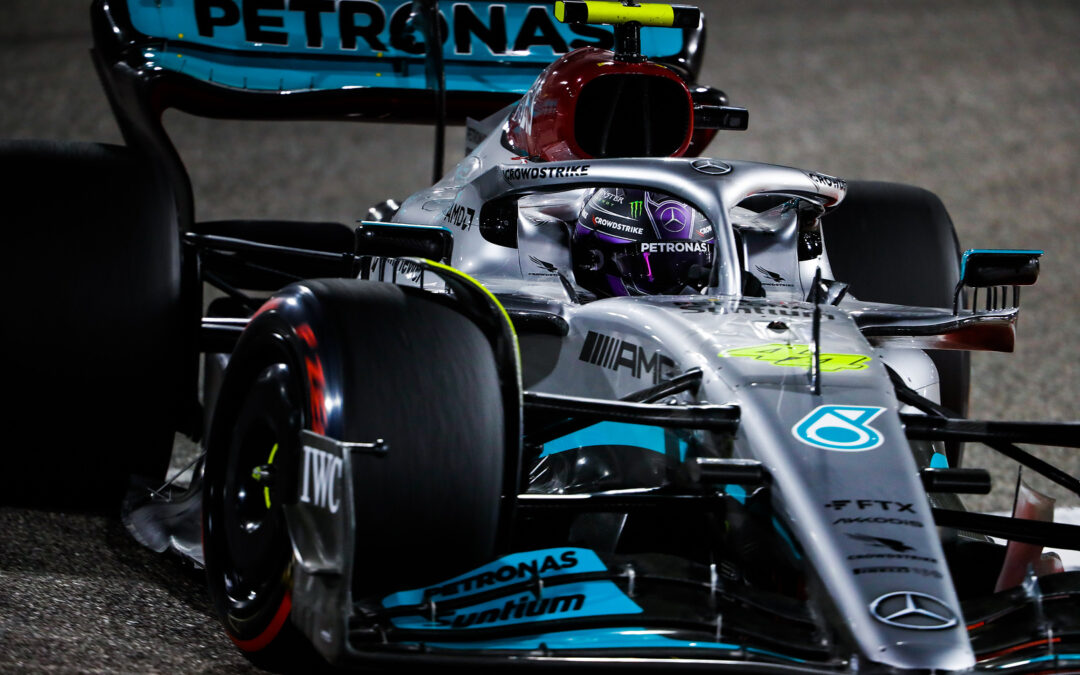 Mercedes AMG PETRONAS F1 Team’s Lewis Hamilton says that the Brackley-based outfit have hurdles to overcome following a tricky pre-sesson for the team.

Speaking following the conclusion of testing in Bahrain, the seven-time champion said:

We have some hurdles to overcome and obviously next week we’ll get a much better showing of our pace. I’m sure everyone can figure out that we are not the quickest at the moment. There is potential within our car to get us there but we’ve just got to learn to be able to extract it and fix some of the problems, which is what we’re working flat-out on. I think everyone struggled out on this bumpy track and we come out of testing knowing that we still have a lot of work to do. There’s a confidence within the team that we can always work through whatever problem we’re facing and that’s what we’ll do. I have all the faith in the men and women back at the factories to get on top of our issues. One thing is for certain, we’ll be bringing our fighting spirit to the first race next weekend!

It’s been a productive few days and very intriguing at the same time, with so much to learn about these 2022 cars and tyres. We got through our programme with few reliability issues so great from that perspective. We were trying to get every last bit of performance out of the car and push the limits and when you’re doing that, you’re bouncing around a lot! It’s not the most comfortable but I don’t really care about comfort as long as the performance is there. At the moment, we seem a step behind our rivals and we have a lot of work to do between now and next week to better understand the car. There’s a lot of potential in the W13 and I believe our guys are going to get to the bottom of it, we just need to find a way to unlock our performance. The bouncing is affecting our ability to put the car in the right window and the team are working incredibly hard to find solutions for this. This is a long game and I do believe our performance is there, we’ve just got to find it.

We’ve had a busy day here but that’s always the case on the last day of testing. The programme was similar to yesterday but with Lewis doing the race work in the morning and George doing lower fuel and softer tyres in the afternoon. Both sessions have been quite instructive, we’ve made a bit of progress with the bouncing which in turn has made the car less of a handful on the limit and it also feels like we’ve made a step in the right direction with setup today. There’s still a lot of pace to come if we can make further gains on the bouncing and get the car more settled. We’ve got a lot of good data so hopefully we can gain a bit more understanding of the issues in the next few days.

From a reliability point of view, the chassis and power unit have run without issue which is encouraging to see and testament to a lot of good work in Brackley and Brixworth. Judging the car from a performance point of view is less easy, we struggled to get the first laps out of the harder tyres but on softer rubber it’s coming more easily and we look to be in better shape. It feels like we need to find a bit of pace if we want to be fighting for the win at the first race but we’re learning and developing at a good rate so we’ll just focus on those aspects and see where we stand in seven days’ time.