We Hope To Be There When It Counts 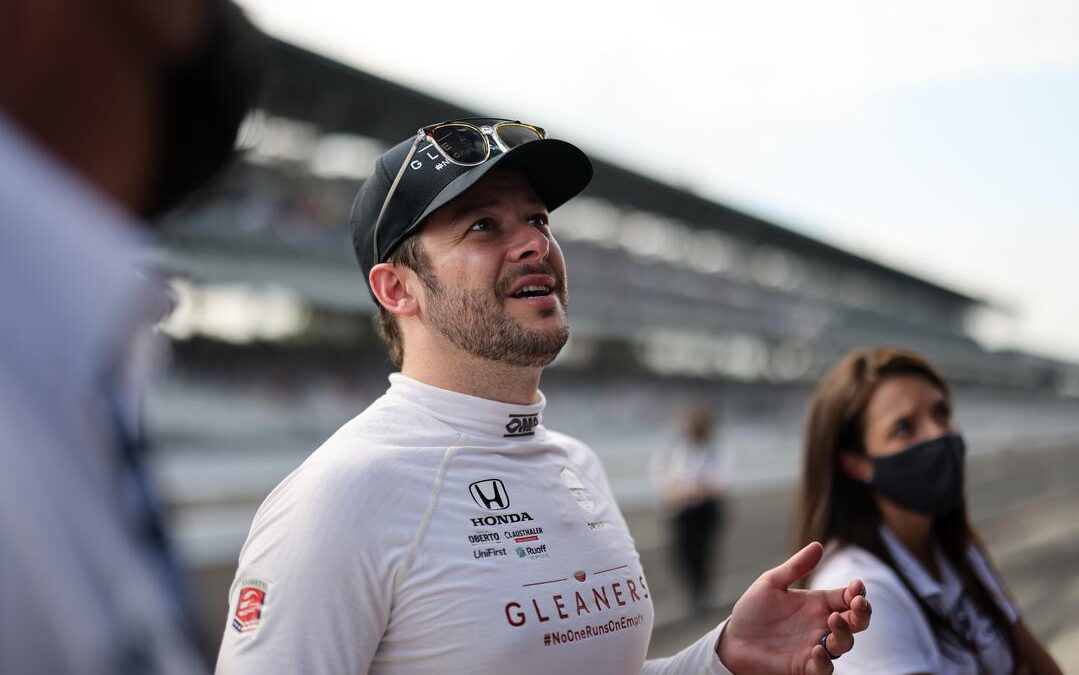 Andretti Autosport’s Marco Andretti in the No.98 KULR Technologies with Curb Honda says he hopes to be there when it counts following the opening day of track action at the Indianapolis Motor Speedway on Wednesday ahead of the 106th running of the Indianapolis 500 presented by Gainbridge on May 29.

Speaking to Paddock Eye following the day’s activity on the track, Andretti said that the team are chasing more speed from the car which he says they were also searching for that last season but just didn’t find the sweet spot.

Andretti said that the team will work on it on Thursday but he also said that it was good to run traffic with the likes of Juncos Hollinger Racing’s Callum Ilott and Ed Carpenter Racing’s Conor Daly.