We Need To Make The Most Of Friday 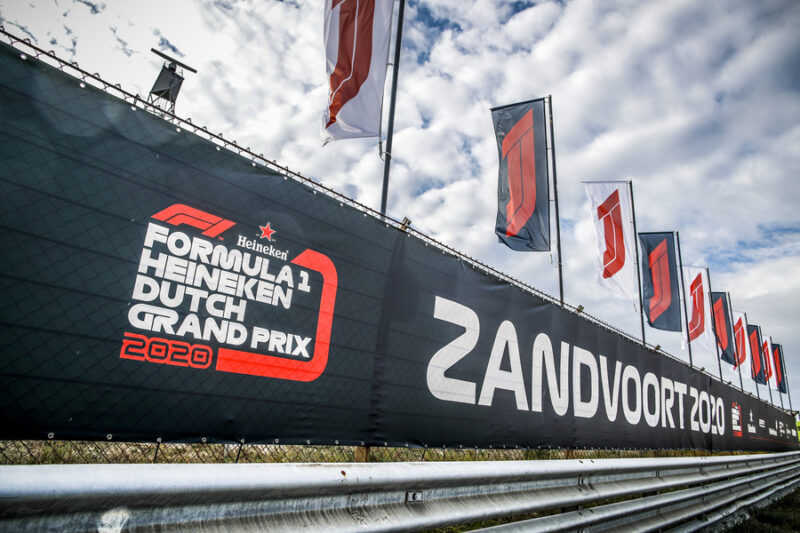 Alfa Romeo Racing ORLEN Formula One Team’s Kimi Raikkonen says that the outfit need to make the most of the track activity on Friday as Formula One returns to Zandvoort in Holland for the time in over 30 years.

The Iceman is looking forward to the old school nature of the circuit saying:

It’s always interesting to drive on a new circuit, especially one that is based on an old-school track like Zandvoort. It’s too early to say how the racing will be or what the track will feel like, but that means we will need to make the most of the Friday sessions to make sure we arrive to qualifying in as ready a state as possible. Except for learning the track, the weekend is pretty much like any other so I am not expecting any big surprises.”

Antonio Giovinazzi is also excited about competing at the Zandvoort circuit saying:

Zandvoort is a place with some really good memories from me: I had a really strong weekend there in 2015, when I was in F3 – I won the first race and finished second in the other two – and later in the year I won the Masters of F3 there. That was the last time I raced in the Netherlands and it’s definitely a nice result to look back to. This weekend will be a whole different story, it’s a regular weekend with the added challenge of having to learn the circuit in this car. We need to be ready and optimise what we have to try and get a good result. It would be a great boost ahead of Monza.”

“I am looking forward to the next round of the championship: we all owe it to the fans to put up a great show and a new track, in the shape of Zandvoort, is just what we may need for a spectacular race. Even though it’s not a complete new circuit for Formula One, it is so for modern cars and this could create some unpredictability. Whatever happens this weekend, we need to be ready and make the most of any opportunity.”