We Want To Maximize Our Potential 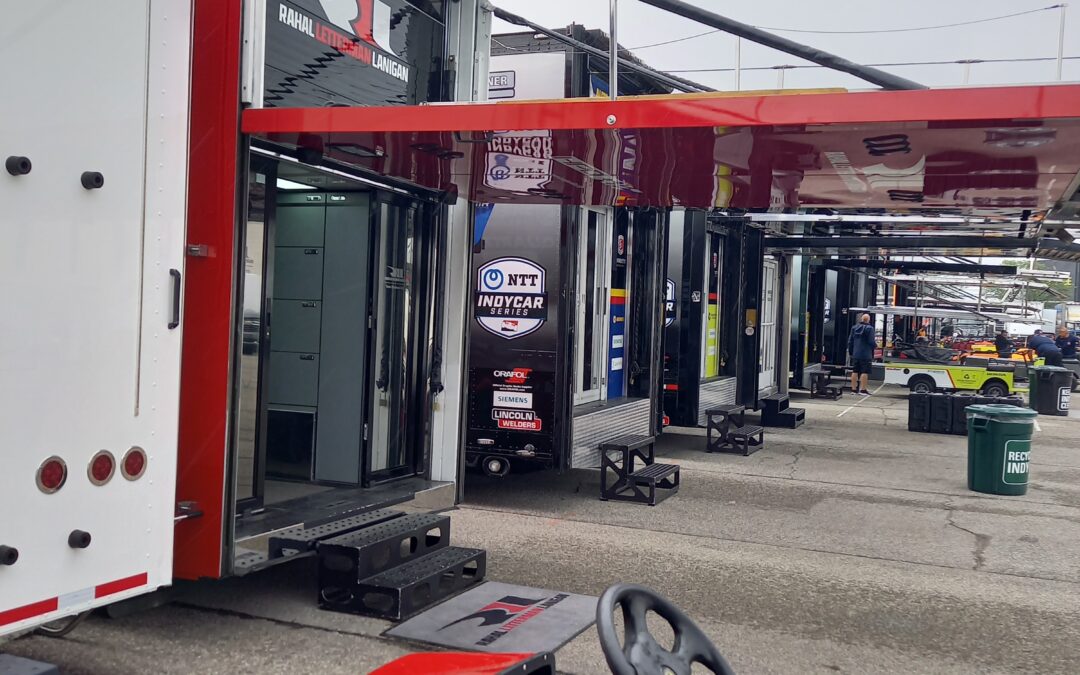 VP of Operations with Rahal Letterman Lanigan Racing Ricardo Nault says that the team wants to maximize their potential in Sunday’s 106th running of the Indianapolis 500 presented by Gainbridge.

Speaking to Paddock Eye on Thursday ahead of the Greatest Spectacle In Racing Nault said that Graham Rahal in the No.15 United Rentals Honda is not starting where they want as he rolls off from 21st place following a four-lap average of 230.768MPH and Nault says that although Rahal is starting towards the back the team knows he can race to the front and they fully expect him to be able to do that on Sunday.

Speaking about the addition of Jack Harvey and Christian Lundgaard to the team this season following RLL’s expansion to three cars full-time, Nault told me that they are happy with the drivers as Jack and Christian have a very similar driving style and they are working well together in terms of their integration into the team.

As for Graham, Nault says that he has a slightly different driving style however, this is something that is beneficial to the team as it gives them more options to consider when it comes to the set-up direction of the car.