We Were On Pace To Have A Great Race 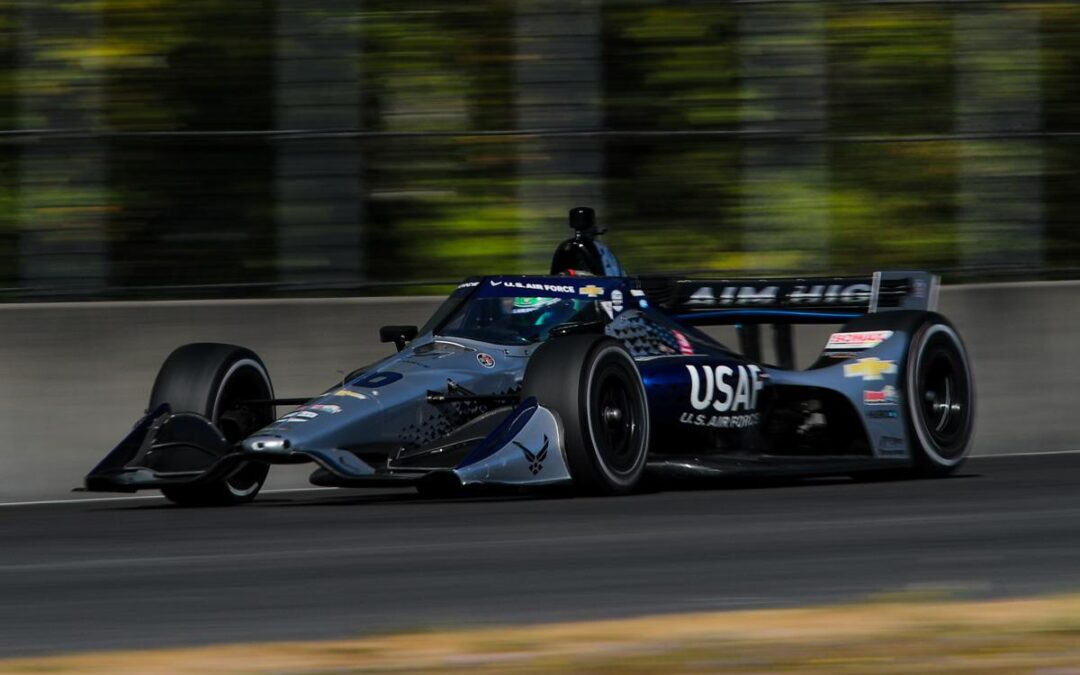 Ed Carpenter Racing’s Conor Daly in the No.20 U.S Air Force Chevrolet says he felt the team had the pace to have a great Portland Grand Prix on Sunday however, unfortunately, circumstances were not on their side. The team were able to take advantage of the first corner incident involving the front runners pitting Conor under the subsequent caution however it did move him down the order.

Daly raced forward several times during the 110-lap event and was on pace for a Top 10 finish. A wheel gun malfunction during Daly’s third and final pit stop on Lap 77 only cost him mere seconds, but translated to several positions on track. He re-entered the race in 22nd, but charged forward in the closing laps. Daly would pick up 6 spots in the final 20 laps, ultimately earning a 16th-place finish.

We had to miss a bunch of cars all over the place in Turn 1 and do some avoiding. That put us back in the field after the re-order, but we had some good pace all race long. We were fighting with some really good guys and were definitely on pace for a Top 10 finish. We had an issue on the last pit stop, which was a shame. Once we were able to fight back, we passed a lot of cars and worked our way up. We knew we were faster than where we ended up in qualifying and we were on pace to have a great race today.

Rinus VeeKay in the No.21 Sonax Chevrolet finished the race in 17th place having gained 16 places on the opening lap of the race and speaking following the action he said:

We had to pass a lot of cars today. I had a good start, from P25 to P9. I made up a lot of spots there! Unfortunately, we really couldn’t get the strategy to work. Every time we did something, a yellow would come and undo it. P17 is nothing to write home about, but I am pretty happy with my own execution today. Everything I did is exactly what I should have done. I am happy about that, but lots to work on before Laguna. Full send there