We Will Be Aggressive This Year 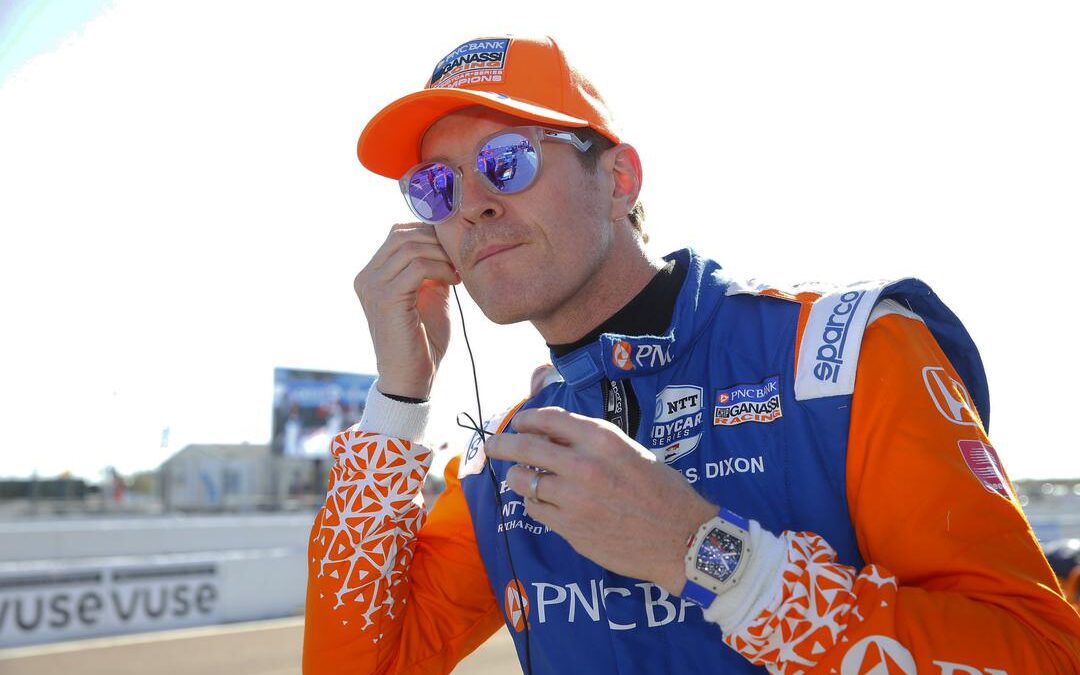 Six-time NTT IndyCar Series champion and 2008 Indianapolis 500 winner Scott Dixon says that he will be more aggressive this season at the 106th running of the Indianapolis 500 presented by Gainbridge on May 29 after the team was too conservative in last year’s race.

Speaking to NBC Sports during Wednesday’s open test at the Indianapolis Motor Speedway, the Iceman said that the Indy 500’s he lost have been the ones that hurt particularly when he lost to Takuma Sato in 2020.

Dixon will have more teammate’s at the Brickyard than any time previously in his career as he is joined by Tony Kanaan who returns to the team while defending series champion Alex Palou and Marcus Ericsson are back while Jimmie Johnson makes his Indianapolis 500 debut next month.

Dixon has also been impressed with what he has seen from Jimmie Johnson so far at the Indianapolis Motor Speedway.