We Will Consider All Options Available To Us 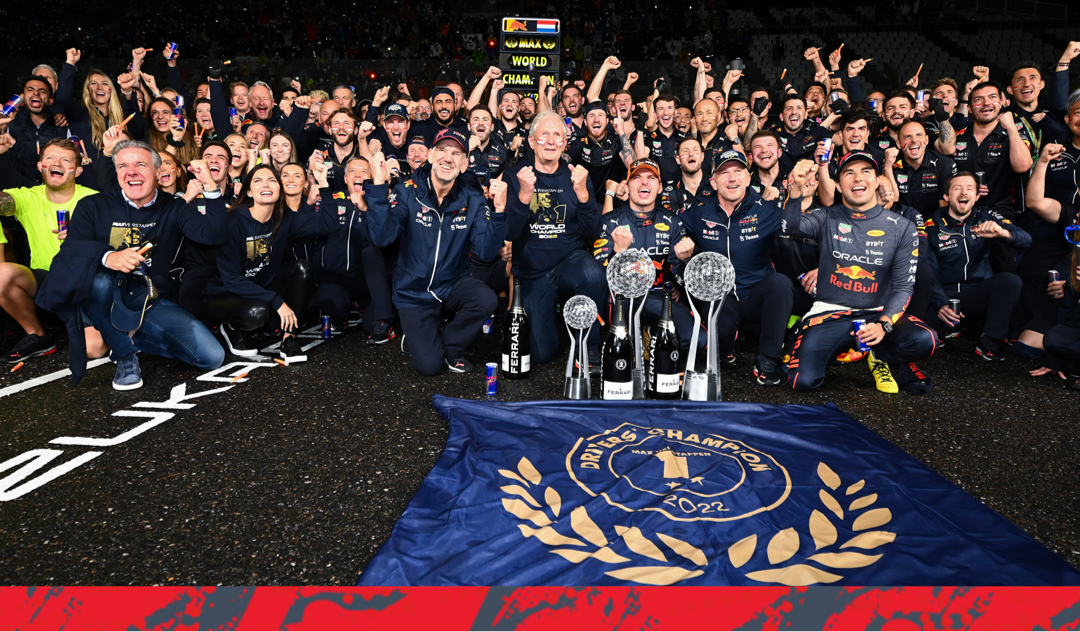 The Oracle Red Bull Racing Formula One team say they will explore all options available after the FIA revealed their findings from their 2021 Formula One budget cap audit that found that the Milton Keynes-based outfit were in minor breach of the regulations.

The Williams Racing team were fined for the late submission of the financial report.

The Aston Martin Aramaco Cognizant Formula One Team were also found to have been in a procedural breach.

The FIA will now consider the appropriate penalty to hand out to Red Bull although a heavy punishment is not expected.