We Will See Where We Are At Next Week 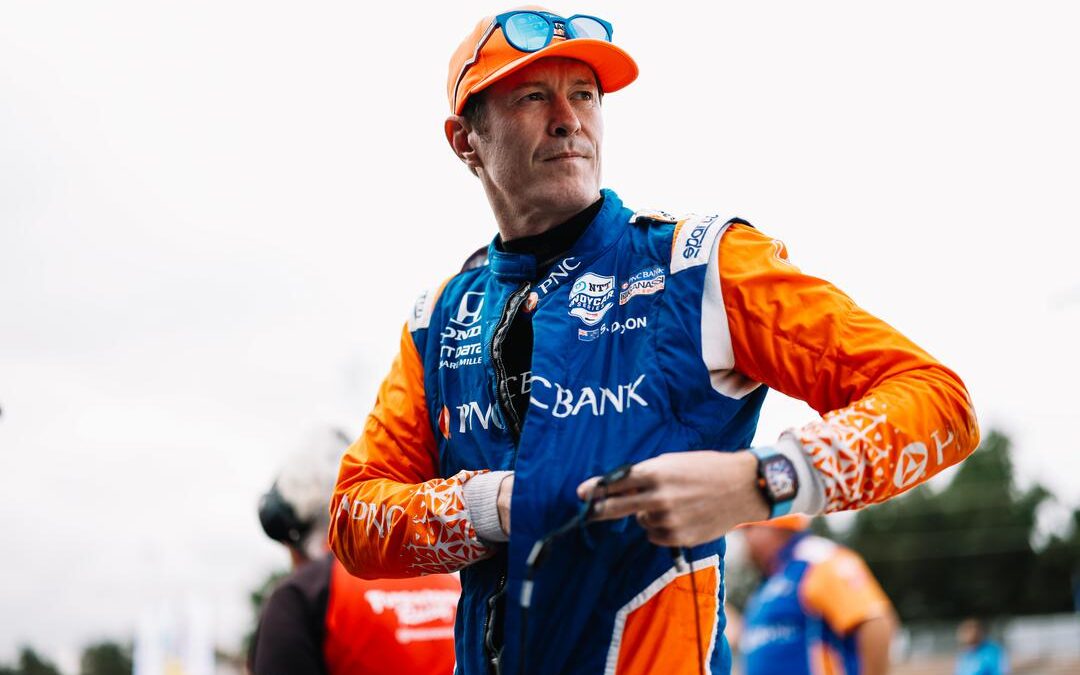 Six-time NTT IndyCar Series champion Scott Dixon in the No.9 PNC Bank Chip Ganassi Racing Honda says the team will see where they are at next weekend when we head to Laguna Seca for the championship decider before decisions are made.

The Iceman and his team-mate Marcus Ericsson are still in the hunt for the championship although Ericsson is 39 points behind Power while Dixon is 20 behind.

Speaking to Paddock Eye following the race on Sunday, Dixon said that they will see where they are next weekend before anything comes into play in terms of the championship.

Dixon came through the field from P16 on the grid to finish the race in third place, taking his fourth podium of the season and showing why the wolf pack are so consistent.

Dixon has been in the hunt for the championship going into the final race of the season in eleven of his 20 season in the NTT IndyCar Series.