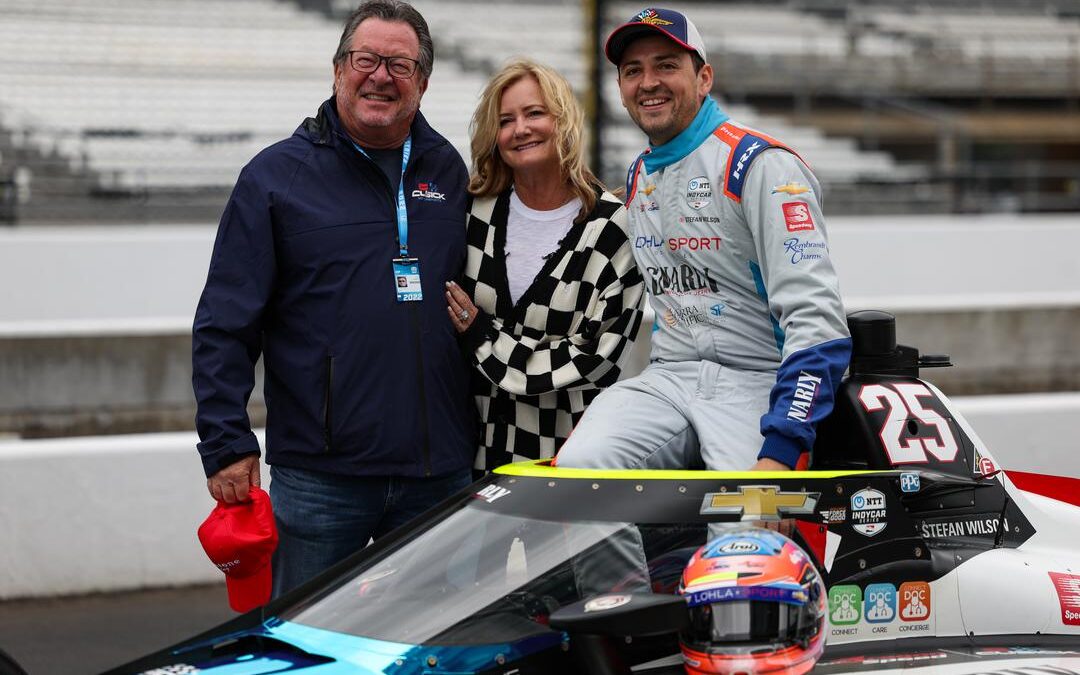 Cusick Motorsports founder Don Cusick says that the team would like to do more races during the 2023 NTT IndyCar Series season along with their run in the Indianapolis 500.

It was announced on Thursday that Stefan Wilson will drive the No.24 CareKeepers Dallara Chevrolet in the 107th running of the Indianapolis 500 presented by Gainbridge on May 28 with a partnership between Cusick Motorsports and Dreyer and Reinbold Racing.

Speaking to Paddock Eye during a conference call, Cusick said that he would like to run a full-time schedule in IndyCar in the future and he feels that the team will make some good things happen and surprise a few people come the month of May.

It’s really great to be with people who appreciate you and what you are doing and the way they treat Stefan is excellent. If we can run more races we will do that.

The good teams you want to jump in with full-time are few and far between. for me, DRR is a very positive development.

Stefan Wilson said that the plan is to be able to get some time in the Chevrolet simulator and that Dreyer and Reinbold have some wind tunnel time coming up in the new year. I think this team is coming in with the ambition to vie for the win.

Dennis Reinbold told Paddock Eye that he is really excited to have Stefan on his team as he has known him for a long time now as Justin raced for DRR in two Indianapolis 500’s, he fits in well just as Justin did and we know what we are getting, we are gaining a lot of untapped potentials.

In picking Stefan we know he can deliver. We are not going just to participate we have as good a shot of winning the race as the other 32 competitors as we are Indy specialists. We know what it takes to get to that level. We feel really good about it and I am excited about going into the month of May. We are ready to go. Is it May Yet?!

When it comes to their car count for the 500, they will run one car if it is the right fit. We need to make sure we are getting the data transfer if we run two cars. We are going to do it the right way so that it is a benefit and not a hindrance.