Well From An IndyCar Point Of View It Is Looking Pretty Good Isn’t it? 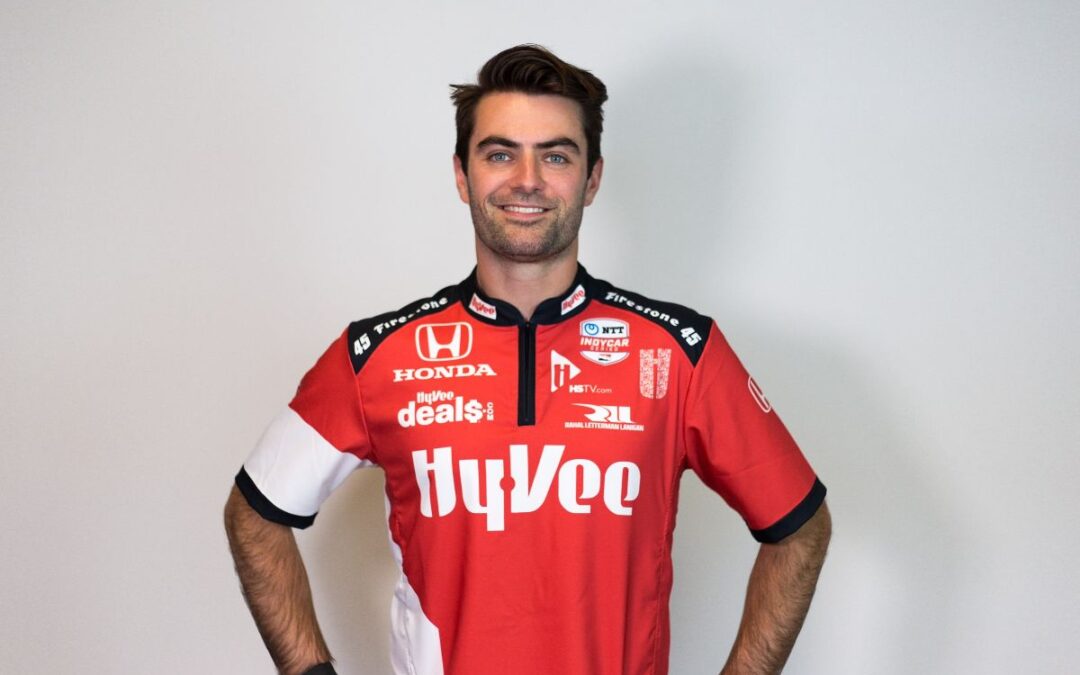 Rahal Letterman Lanigan Racing team co-owner Bobby Rahal says that his team expanding to a three-car full-time operation in the NTT IndyCar Series in 2022 is very good for the series. Speaking to Paddock Eye following the announcement on Monday that Jack Harvey will drive the No.45 Hy-Vee Honda next season, Rahal said that from what he has heard about some races for next season, bumping could be on the cards due to pit-stall space restrictions.

Well, I mean, from an INDYCAR standpoint it’s looking pretty good, isn’t it. I think there’s maybe one race I’ve heard where if the entry count is what they think it will be, there might be a race or two where somebody is going to go home in that race just because of the capability of the circuit to hold that many cars in the pits. I hope that’s not the case. But I’ll tell you that’s the way it was when I got into the series in 1982. They used to have races to decide who was going to fill the last two spots on the grid. You had that many extra cars.

So that’s a nice problem to have, when you have that many cars being entered into your series.

For us personally, this is a big — the thing that has kept us from really doing this outside of maybe some financial capability is finding good people because it’s one thing to say you have a third car, but for us it’s imperative that our third car — that any of our cars have equal resource, and that’s not just cars and parts and wings and this, that and the other thing, but that’s people, because for those three cars to contribute and for them individually and for the team, the people with each of those groups, those teams, have to be top rated.

So that takes time to put together. Just as we’ve been able to find the sponsorship to enable us to bring people like Jack in, then it’s also about finding good people to join that.

It’s a never-ending process for sure, but we’re really thrilled about being a full-time, three-car entrant with the stature and the quality of the drivers that we will have in 2022.

Q. In terms of Hy-Vee, obviously they started out with you guys kind of on a very kind of short-term contract, with like a race-by-race thing, and now you’ve kind of gone full circle where they’re a full-time partner. How happy are you about that and the development of that relationship with Hy-Vee, that it’s come to this point?

Well, we’re obviously extremely happy. They’re wonderful people to work with. They’re committed. Just taking on the Iowa race, that’s a big thing. That’s a big thing for INDYCAR, to get to another oval — it’s an oval that everybody loves. I think most drivers and all love to race on it because there’s a lot of passing. I mean, it’s one of those races that you don’t quite know where to look because there’s so much going on.

That’s huge. Their commitment to that speedway, to the INDYCAR series, to have that race for the next three years, that’s big.

As I say, you go into their grocery stores and their convenience stores and everything else they’re doing and it’s just amazing the promotion and the merchandising and just what they’re doing.

Yeah, that’s on their behalf for sure, but it’s also everybody who’s involved in that effort is going along for the ride, and that includes INDYCAR and obviously us and I think Jack is going to be the most famous guy in the middle part of America. He’s going to be plastered everywhere, wherever Hy-Vee may be.

Paddock Eye asked Jack Harvey about the time frame for him to test with Rahal to which he replied saying:

I haven’t heard yet. I think the way that INDYCAR’s testing regulations are for next season, your days are going to be extremely valuable, I think, making sure we pick the appropriate days at the right time is going to be key. But everyone has to remember, for a moment there there was a little bit of limbo because things weren’t quite being shared yet on both sides, and it’s only now like the last week or so I’ve been fully immersed into the RLL way of life, I guess.

Probably TBD, but obviously want to make them count.

Q. Will you be spending more time in the simulator between now and then?

I’ll say the same to you as I said to everyone on the team. I’ll do whatever they need me to do, whether it’s be in the factory, be in the simulator, travel wherever, I’m 100 percent in to whatever we need to do to be successful on track. If it’s more simulator days and everybody at Honda and HPD can provide them to us. I live in Indy for a reason. I’m here because I want to be immersed into that life and I’m totally invested in getting good results.

Whatever we need to do, I’m game.

Q. Obviously I know with Romain he brought his seat across from Dale Coyne to Andretti. Is that something you’ll do or have you got a brand new seat for next season?

We did bring it over. I’ll probably end up making a new one, but it’s nice to have something to help get the pedals into the right position. That seat ended up being slightly — I was a little bit too far on the right-hand side. It was almost like I was still trying to be in the UK or something. We’re going to get one that’s a bit more centered hopefully.

Yeah, there’s just a few things to work on on that. But yeah, I think the first port of call was obviously making a nice announcement and then we’ll worry about the seat and the pedals maybe later this week.

Q. I’ve always been curious as to kind of the layout of the steering wheel and stuff. Will that change now that you’re with Rahal Letterman Lanigan?

Probably more significantly than what people think. I actually held the wheel in the shop last week, and that’s going to take a second just to get used to. The way that the wheel itself, the layout of the wheel is quite different. The dash page is different.

Honestly, it might silly to a lot of people, but they’re the reasons why I do live in Indy, so I can go to the factory, I can see all the guys, and I can drip feed that learning process over so that when we come to wherever our first test is, I’m already dialed in. We’re not spending half a day hitting the wrong buttons. Inevitably at some point I will hit the wrong button for sure because it’s so different in the high-pressure moment we’ll see, but that’s why I want to be here. I want to be here so I can learn everything, steering wheels included.