We’ve Been Happy With The Car All Week 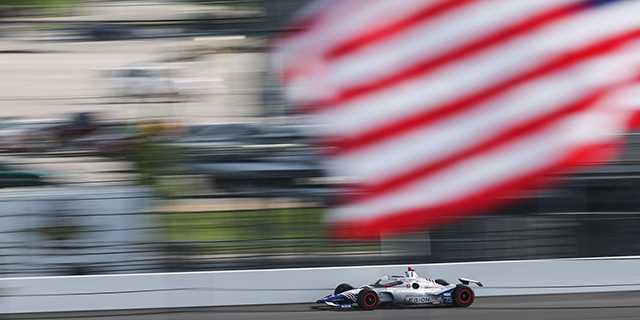 Chip Ganassi Racing’s Tony Kanaan in the No.1 American Legion Honda says that the team had been good all week after he ended Carb Day fastest on Friday.

We’ve been happy with the car all week. “That is no secret that the cars are good. We did a few pit stops there, run a couple things. But honestly, we didn’t change anything.

The pit-stop competition which hasn’t taken place since 2019 was won by Team Penske’s Josef Newgarden in the No.2 Shell Chevrolet after the Tennessee-native beat Scott Dixon in the final and speaking following the action he said:

Maybe a little good mojo. “Like Travis said, we had a little slower lane there, and they made the difference on that final stop to get it done. I’m always thrilled to show up at the racetrack because I know I have the best of the best behind me.

Chief mechanic with the No.2 Shell Chevrolet, Travis Law said:

Everybody showed up, and we did what we had to do. “Hats off to everybody involved, the guys back at the shop to get the equipment ready. Can’t thank them enough.”