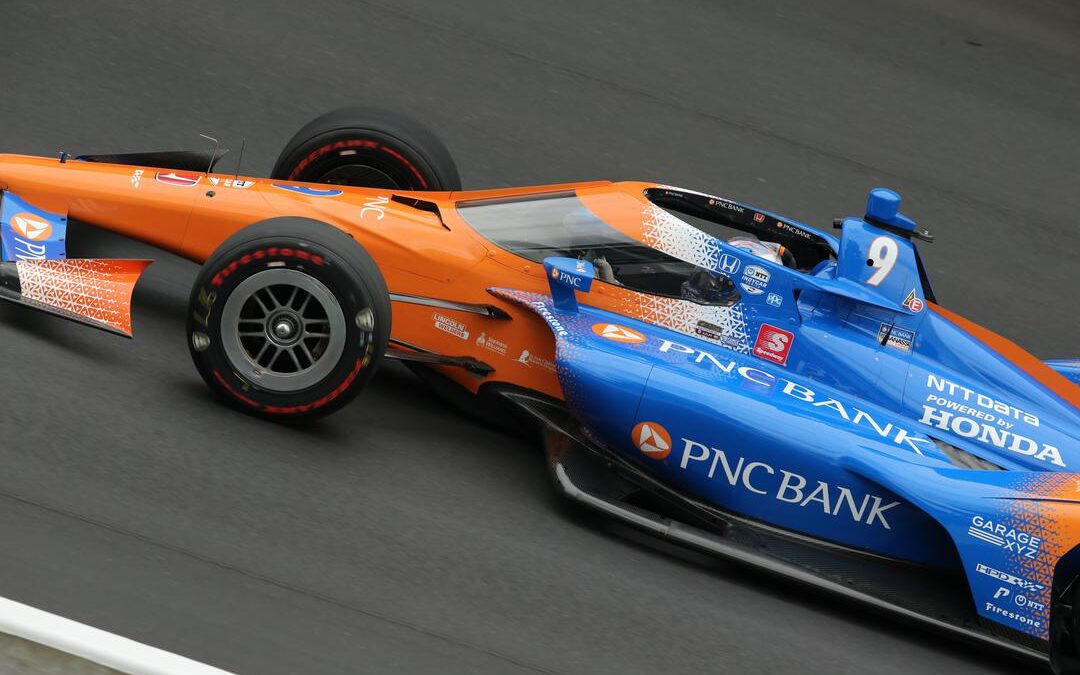 Six-time NTT IndyCar Series champion Scott Dixon in the No.9 PNC Bank Chip Ganassi Racing Honda who scored his fifth Indianapolis 500 pole position on Sunday with a four-lap average speed of 234.046MPH says that they will see how things go next weekend and that despite the pole position today, it is only half the job.

Speaking to Paddock Eye following the session, the Iceman said that the team has been in this position before and that with five cars in the top 12 it gives Chip (team owner at Ganassi) better odds of winning the race.

Dixon told me that while the confidence is good going into the race next week it doesn’t guarantee that you will drink the milk at the end of the 500 miles on May 29.

The Iceman said that the team just has to keep working hard and knocking on that door and he hopes that it opens up again at some point for him.

Speaking to Paddock Eye about having five cars in the team for the 500 and whether this is beneficial, Dixon said that it has been an advantage in terms of personnel there were a few issues during the week in relation to travel but that will be sorted out and that it is a lot of people from different areas like IMSA and Extreme E coming together but that they have done a tremendous job and the results on track at the Speedway to date has shown that.