What An Exciting Time For Petty GMS 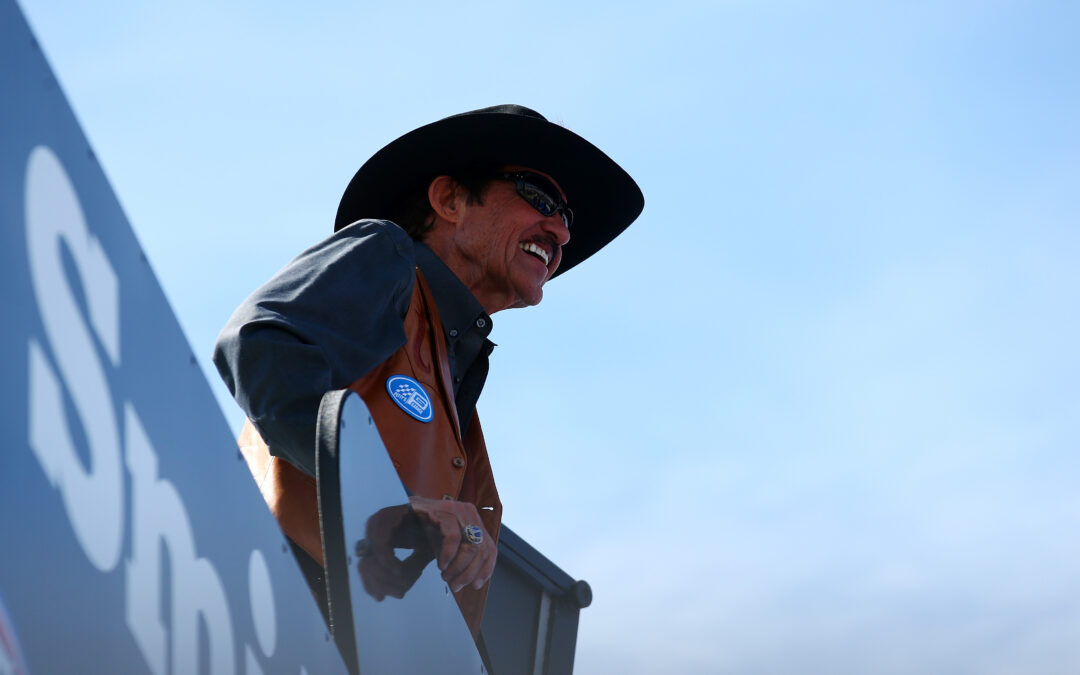 Petty who sold his team to two-time Truck Series champion Maury Gallagher in December 2021 to form Petty GMS and remains as Chairman commented on the news saying:

What an exciting time for Petty GMS. “This year we’ve accomplished so much together with Maury and now adding Jimmie will only continue to help us grow. To have Jimmie – another seven-time champion – as a part of the team, and his abilities both on track and off will be special for Petty GMS. I’m looking forward to having him as a part of our team and seeing what we can build together.

I couldn’t be happier to have Jimmie Johnson joining Petty GMS. “We have been consistent since we began our Cup effort last year in wanting to be up front and have a winning program. No one in the modern era of NASCAR has won more than Jimmie. Having a driver, the caliber of Jimmie, driving our equipment and being able to provide feedback to our crew chiefs and engineers but most importantly, mentoring Erik and Noah will be invaluable. Perhaps most important of all, Jimmie will be a great partner. I know I speak for all the Petty GMS team members, including Richard Petty, in welcoming Jimmie to the team. No one else will be able to say they have two seven-time Cup champions on their team. We are looking to make a strong statement next year and show that we are here to contend for wins and championships. I can’t wait to see what we can achieve together.”

Johnson, who made competed in the NTT IndyCar Series full-time in 2022 and made his Indianapolis 500 debut with Chip Ganassi Racing in May will make his Cup Series race return at the 65th Daytona 500 in February commented saying:

It’s great to be back in NASCAR. “When the INDYCAR season ended I started on this journey of what was next. Maury and I connected, this opportunity came to light and it’s the perfect fit for me. Team ownership makes so much sense at this stage of my career and after spending time with Maury and his family, talking with Mike (Beam), Dave (Elenz, crew chief of the No. 43) and Joey (Cohen, Director of Competition and Engineering), I realized this was something I wanted to be involved with from both the business perspective and on the competition side. If I’m going to commit to something like this, I want to make a difference and have something tangible to show for it when it’s all said and done. So, this opportunity with Petty GMS is all of that and much more.”

I’m fortunate that I had incredible mentors throughout my life, and I’ve always tried to pay that forward. “My experience and energy will add value to a team with young drivers like Erik and Noah – I feel like I can be a good resource both on and off the track.

Johnson’s remaining schedule will be announced at later date.