What We Know About IndyCar In 2023 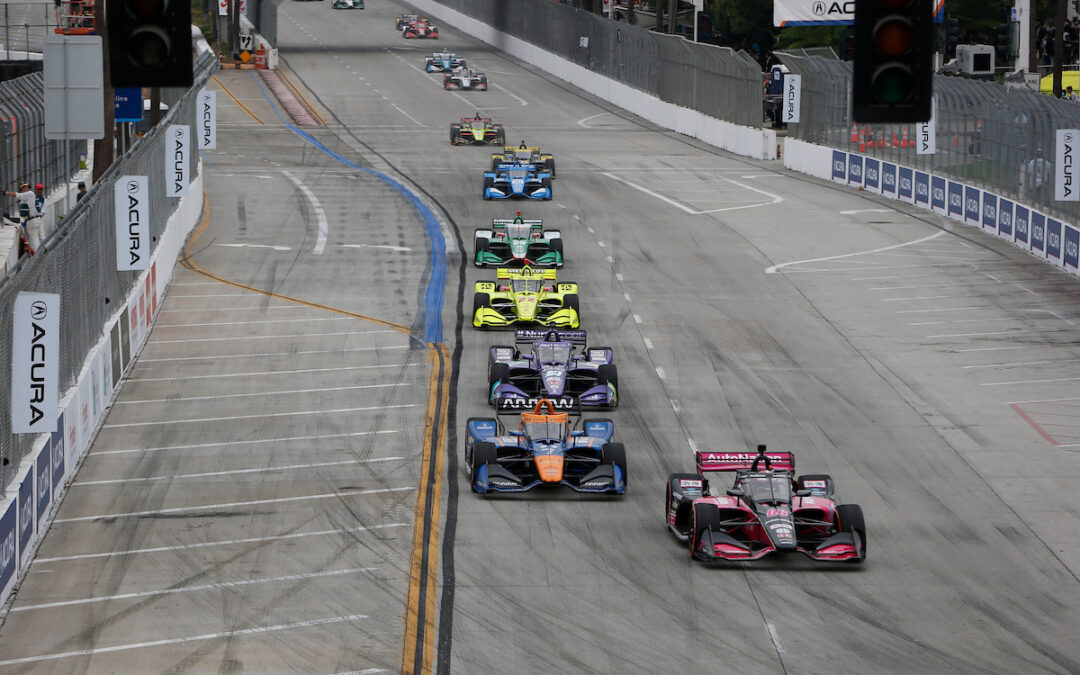 The 2023 NTT IndyCar Series gets underway with the Firestone Grand Prix of St Petersburg from March 3-5.

Here is what we know about the season to come. AJ Foyt Racing has an all new line-up for 2023 with Santino Ferrucci making his full-time return alongside IndyCar Series rookie Benjamin Pedersen.

Arrow McLaren SP have Pato O’Ward with Felix Rosenqvist while Alexander Rossi joins the team driving the No.7 NTT DATA Chevrolet. Tony Kanaan will compete in the 107th running of the Indianapolis 500 presented by Gainbridge on May 28.

Chip Ganassi Racing is returning to a four car team with Marcus Ericsson in the No.8 Huski Chocolate Honda, Scott Dixon is in the No.9 PNC Bank Honda, Alex Palou is in the No.10 American Legion Honda while Marcus Armstrong will race road and street course events in the No.11 Honda.

Team Penske has three drivers with defending series champion returning to the No.12 Verizon 5G Chevrolet alongside Scott McLaughin and Josef Newgarden.

Dale Coyne Racing has David Malukas while it is unclear who will take the second seat with Takuma Sato thought to have lost Panasonic, a key partner for the two-time Indianapolis 500 champion. Paddock Eye understands that the Japanese driver could find a home at Chip Ganassi Racing alongside Marcus Armstrong in the No.11 Honda for the oval part of the season.

Rahal Letterman Lanigan Racing have three cars once again with Graham Rahal in the No.15 United Rentals Honda. Jack Harvey has moved to the No.30 Honda while Christian Lundgaard will race the No.45 Hy-Vee Honda.

Juncos Hollinger Racing will field two cars full-time in the NTT IndyCar Series in 2023, however it is not yet known who will partner Callum Ilott.

Meyer Shank Racing have an unchanged line-up with Helio Castroneves and Simon Pagenaud.

When it comes to the Indianapolis 500, Cusick Motorpsorts has teamed up with Dreyer Reinbold Racing to run Stefan Wilson for the Greatest Spectacle In Racing.

Marco Andretti will return to Andretti Autosport for the race while Paddock Eye understands that James Hinchcliffe will return to the cockpit for at least the Indianapolis 500 possibly in a fourth Rahal car.

For more information on the opening race of the 2023 IndyCar season visit http://gpstpete.com