Why It Is The Right Time For The IndyCar Documentary 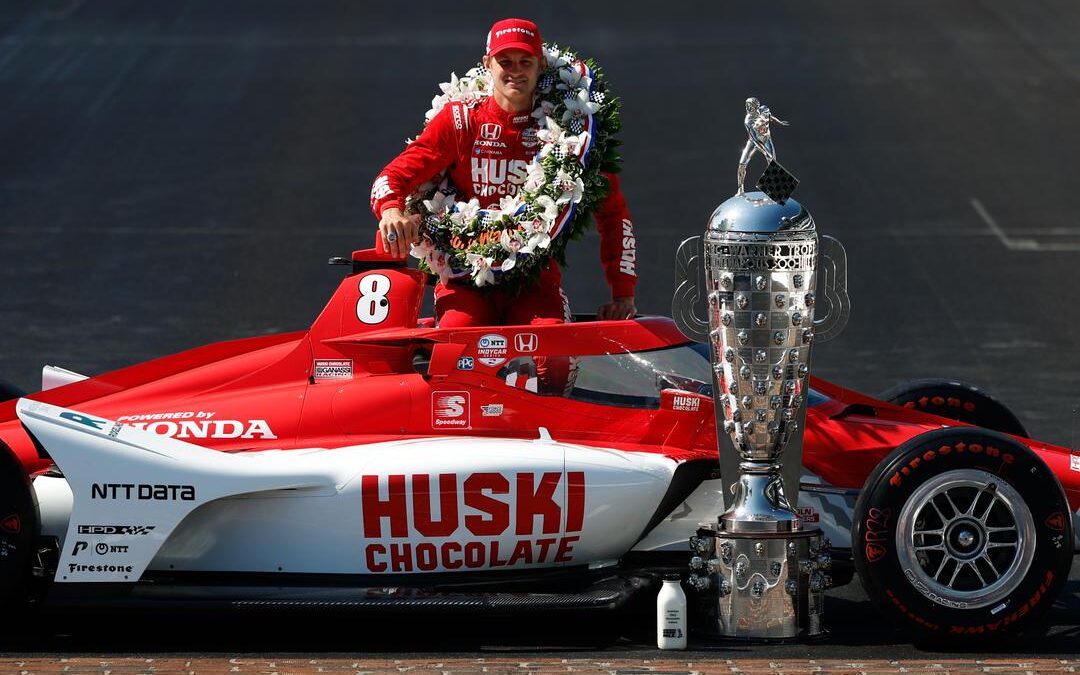 Penske Entertainment Corporation announced on Thursday that they are producing a documentary series called 100 days to Indy to bring fans a behind the scenes look at the NTT IndyCar Series as teams and drivers prepare for the Greatest Spectacle In Racing.

The documentary which will be aired on the CW is the perfect opportunity for Penske Entertainment to show what IndyCar is and what the sport has to offer fans in terms of the product.

The Indianapolis 500 is the biggest single day sporting event in the world and as such this will be fantastic for the sport to help attract new, younger fans.

The documentary will give fans the opportunity to meet the likes of defending 500 winner Marcus Ericsson and other drivers such as six-time series champion and 2008 Indianapolis 500 winner Scott Dixon.

The 107th running of the Indianapolis 500 takes place on Sunday May 28.