Williams Looks To The Future With Sergeant’s Arrival 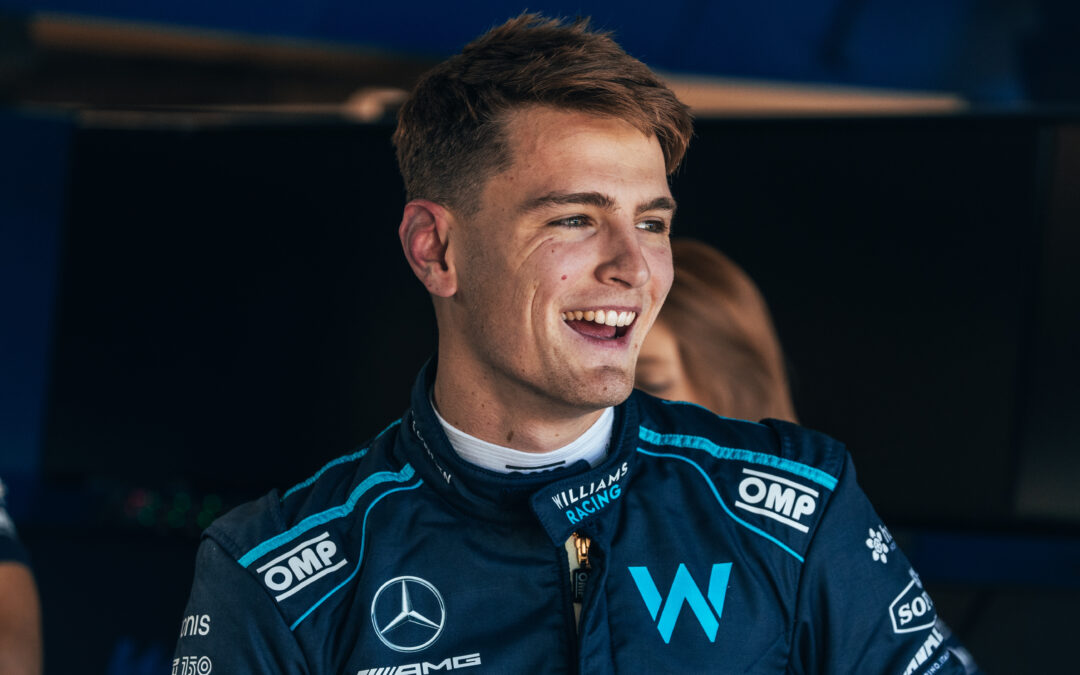 Williams Racing’s announcement that Logan Sergeant will race for them in Formula One in 2023 as long as he has enough Super Licence points comes as the team looks to the future.

The Grove-based outfit has retained Alex Albon for the 2023 Formula One season and bringing in Sergeant who will be 22 years old on December 31st this year will hopefully help the team to move up the grid.

Sergeant has been immersed with the Williams team over the course of the 2022 Formula One season and following his Free Practice outing with the team at the Circuit of The Americas in Austin last weekend he will also participate in Free Practice One in Mexico City this weekend and will also be action again at the season-ending Abu Dhabi Grand Prix.

Following the conclusion of the 2022 Formula One season in Abu Dhabi, Sergeant will participate in the Young Driver Test at the Yas Marina circuit.

I’d like to start by saying thank you again to Williams Racing and Dorilton Motor Sports for giving me the opportunity to drive on home turf yesterday here at COTA. It was one of the most enjoyable moments of my career so far. I’m very grateful to be given further time in the FW44 at Mexico and Abu Dhabi. My aim is to make the most of every minute in the car and with the team to build on the progress I’ve made in Austin and throughout my time on the simulator at Grove. Of course, my focus is on finishing my Formula 2 season in Abu Dhabi in the best position possible, and I’m sure my time in the FW44 will keep me sharp and ready for the F2 finale.”