Williams Ready For The Return Of Zandvoort 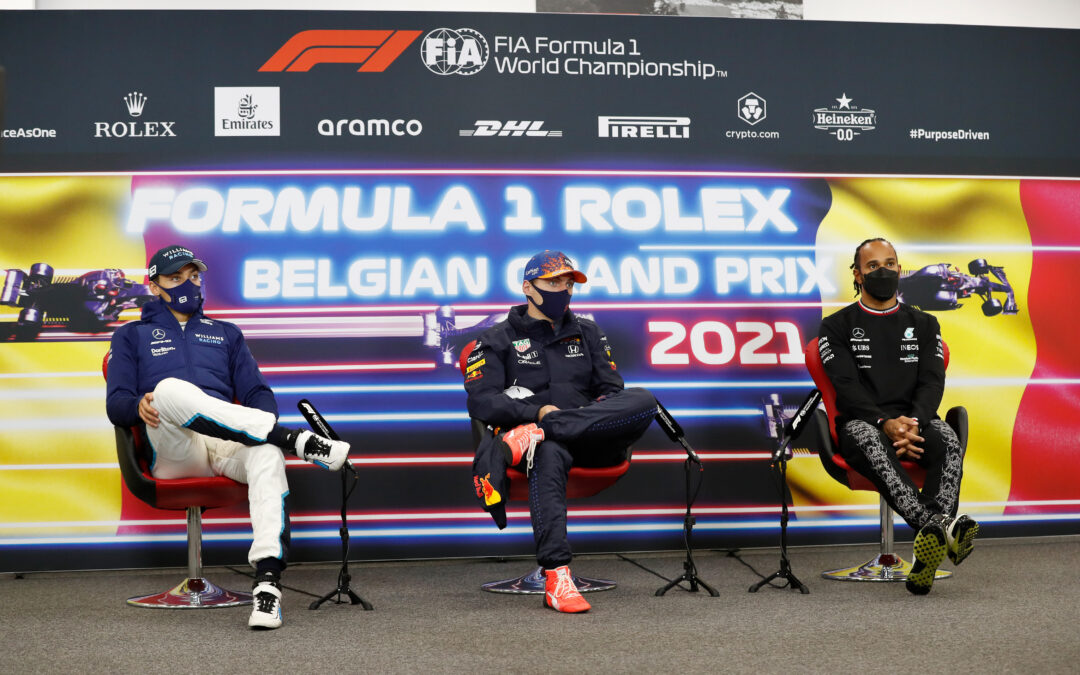 The Williams Racing Team head into this weekend’s Dutch Grand Prix at the Zandvoort circuit with momentum on their side following their podium finish at the ‘Belgian Grand Prix’ last weekend where George Russell came home in second place while Nicholas Latifi came home in ninth place.

Looking ahead to this weekend, Dave Robson, Head of Vehicle Performance commented saying:

The contrast between Zandvoort and Spa couldn’t be much greater: following the long flowing lap in Belgium we now race on a short twisty track here in the Netherlands. Fortunately, it looks likely that the weather will also be in stark contrast to last weekend with dry conditions expected for most of the weekend.

The track’s camber and asphalt roughness will dictate the downforce level and we can expect to see teams experimenting on Friday. Several of the corners are very fast but with the exception of T13, they lead immediately into the braking zones of the following corner. There are two independent DRS zones, which should help the racing, but the zone at T10 is short but may help the following car stay in the DRS trigger range at T13 ready for a pass on the start/finish straight.

Having enjoyed a successful day on Saturday last weekend, we are looking forward to testing ourselves at this new circuit. The FW43B is probably not well suited to the demands of Zandvoort, however, as the circuit is new for everyone, we hope that this will level the playing field somewhat, giving both drivers the chance to use their driving skills to make the difference.

Pirelli bring their hardest range of tyre compounds, a combination that we last saw in Silverstone and Barcelona. If the track remains cool then it may be a challenge to get these compounds working properly, but this may only serve to level the playing field further.

I’m really excited for Zandvoort. I’ve raced there a few times before and it’s a fantastic circuit. It’s really undulating, fast and flowing and requires a huge amount of commitment. To experience that in a Formula One car will be very special. Obviously off the back of last weekend in Spa, everyone just wants to get racing again and put on a show for all of the supporters at the circuit and for those watching around the world on TV.

I’m looking forward to carrying the momentum from Spa on to Zandvoort. Although I haven’t been there since 2013, I think the track will be quite an intense ride in a Formula One car. It’s very high speed and very narrow, so a great old-school circuit which should make for an especially exciting qualifying session. It’ll be interesting to experience the changes they’ve made to the track, and in particular how the banking feels in the car. Hopefully we can have another strong weekend as a team.