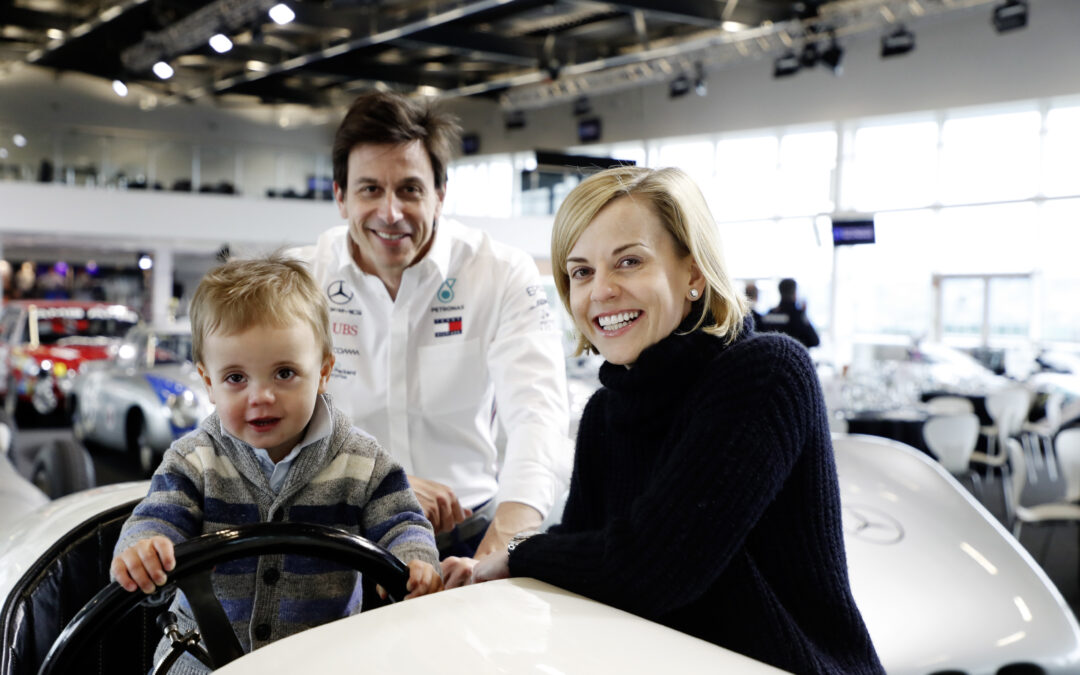 The Scot who served as Team Principal before being promoted to the role of CEO tweeted the news:

When I joined @VenturiFE, my goal was to build a team that was not just successful on track, but stood for a greater purpose. A racing family, that celebrated diversity and championed inclusivity. While that journey still continues, I'm so proud of the progress we've made. [2/4] pic.twitter.com/DjUCdJUH8Z

Little did I know four years ago the scale of the challenges we would face as a team. It was these tough moments that defined the resilience, faith and trust that we have built in each other: to come from racing at the back to consistently fighting for victories and titles. [3/4] pic.twitter.com/d76z4v21Y7

Thank you Gildo Pastor for your vision and belief in the team. Also Alejandro Agag and everyone in @FIAFormulaE for four great seasons of racing. And finally, to my team @VenturiFE, it was an honour to have led and represented such a talented and motivated group of people. [4/4] pic.twitter.com/wRa3UNqqpf

The ROKiT Venturi Racing team who scored their best season to date finishing the year in second place in the championship thanked Wolff saying:

We wish you the very best for the future and for all that is to come, with love from the ROKiT Venturi Racing family. (2/2)#ABBFormulaE #MadeInMonaco #PoweredByPride