WRC Team Up With FORUM8 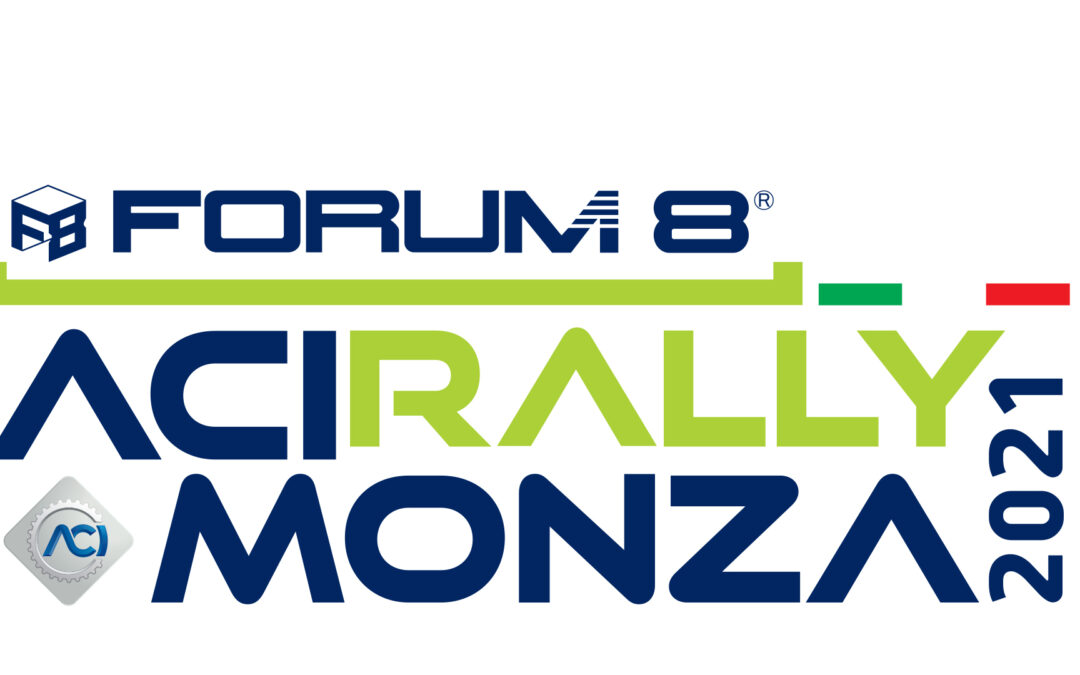 The FIA World Rally Championship announced on Monday that they have entered into a multi-year partnership with Japanese 3D software manufacturer FORUM8.

As part of the agreement FORUM8 has been named as the title sponsor to the 2021 FIA World Rally Championship season-ending ACI Rally Monza which takes place from November 19th to 22nd.

FORUM8 will also serve as primary sponsor to Rally Japan which will be on the 2022 FIA World Rally Championship schedule.

“We look forward to developing this partnership and jointly investigating projects to integrate FORUM8’s expertise and future technologies into the WRC eco-system,” he added.

“The WRC’s ground-breaking new hybrid era, part of a portfolio of regulations to lead the series into a more sustainable future, is rapidly gathering momentum ahead of its introduction in 2022 – which also marks the championship’s 50th season.

“So this is an exciting time for FORUM8 to be joining the WRC family and there will be a warm welcome awaiting at what I’m sure will be another thrilling climax to the season at FORUM8 ACI Rally Monza.”

“FORUM8 is pleased to become an official partner of the FIA World Rally Championship and FORUM8 ACI Rally Monza.

“We have chosen WRC as a global platform to generate awareness for our VR / CG design software packages for planning traffic infrastructure and building architecture.

“We see WRC as a global challenge for drivers and cars in many different situations, and believe it will inspire us to create smarter and safer traffic simulations for our clients around the world.”

The next event on the calendar is Rally Spain which takes place this weekend.