You Don’t Expect This From A Team-Mate 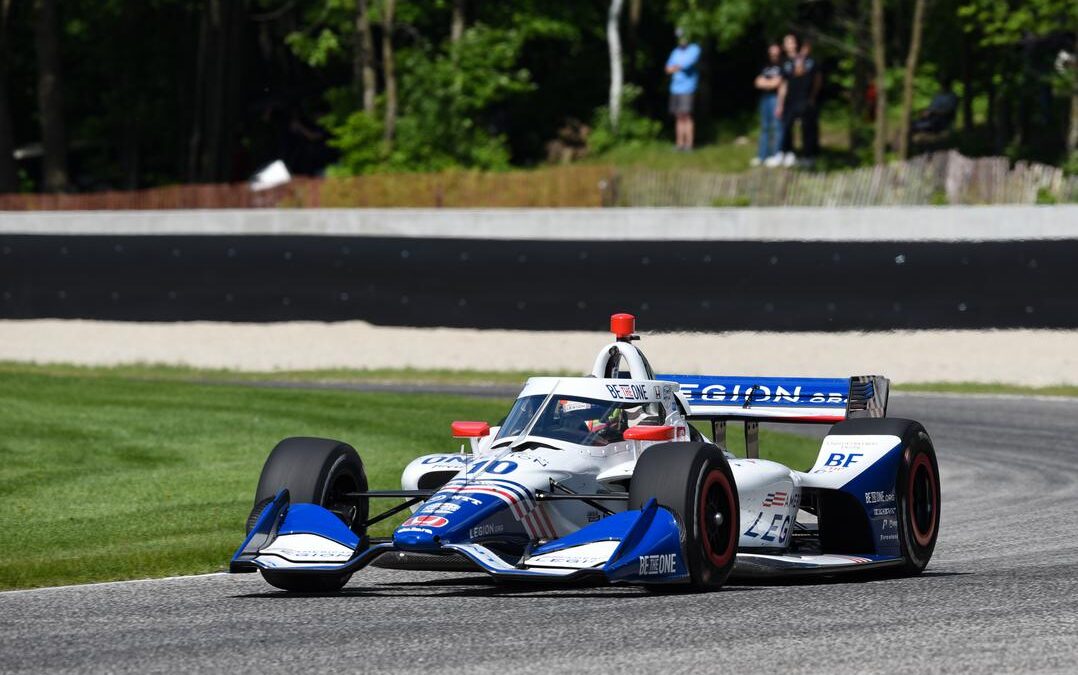 Chip Ganassi Racing’s Alex Palou in the No.10 American Legion Honda says that he didn’t expect to be taken out by his team-mate.

Speaking after being knocked out of the Sonsio Grand Prix of Road America by his team-nate Marcus Ericsson in the No.8 Huski Chocolate Honda, Palou said that Ericsson was trying to win the race on lap 3.

Palou has re-entered the race.