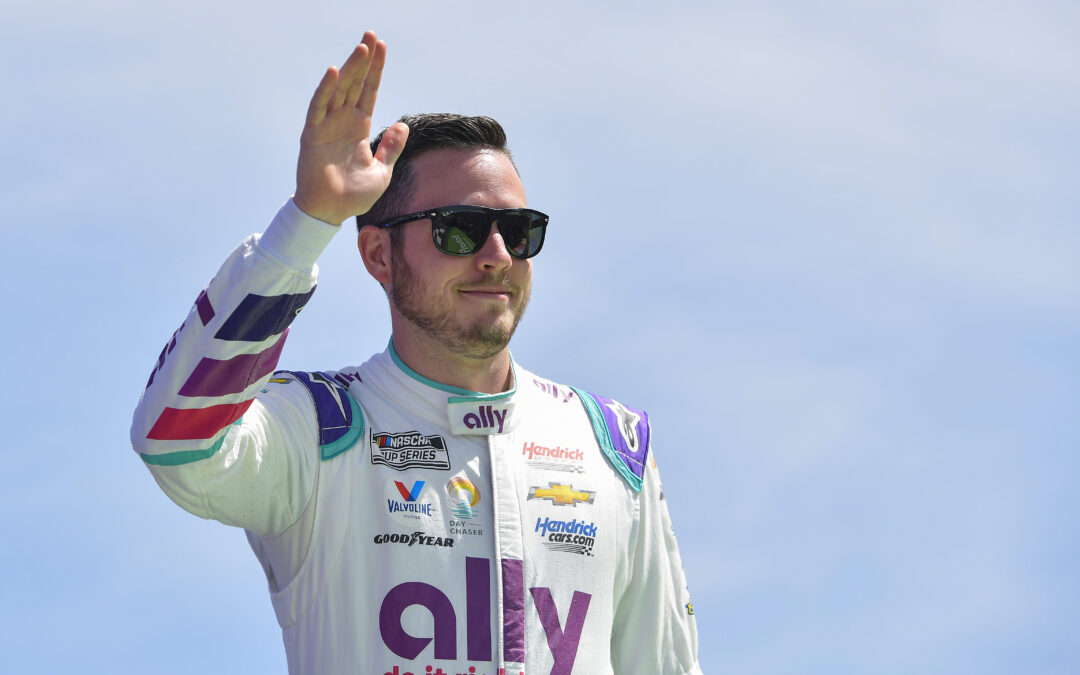 NASCAR Cup Series team owner Rick Hendrick says that he doesn’t want to see any drivers who have missed races due to concussion rushed into getting back behind the wheel before they are ready to because the NASCAR legend feels that this could lead a driver to do themselves more harm.

NASCAR introduced their new NEXT-Gen car ahead of the 2022 season however, a number of drivers have been forced to sit out races, Hendrick Motorsports’ own Alex Bowman will return to racing this weekend in the season-ending race in Phoenix driving the No.48 Ally Racing Chevrolet Camaro ZL1.

Speaking ahead of this weekend’s race in Phoenix, Rick Hendrick said:

Well, you know, I think the last thing as an owner you want a guy to get in a car that’s not ready to go. If he even have a hint that he’s got an issue, then their careers is more important than a race or two.

I feel like I want a guy 100 percent, totally feeling good about getting in that car, because when you get — when you strap in one of those and you’re not ready, then you’re going to get hurt. Because you’re looking at just a tenth of a second between everyone. And if a guy is not there, he starts driving defensively, and then he’s going to get hurt.

I want all of our guys to be checked out, and if they’re not ready, we just sit out because there’s more to life than that one race. I love the idea that you get the best doctors in the country to give them exercise and help them get back strong and ready to go. You don’t want to have any opportunity to do any more harm.

I think every young guy should raise their hand and not be afraid because if you get back in the car after a concussion too quick and you get another hit, it doesn’t have to be as hard, and then you can be permanently damaged.