You Have To Think Before You Do, I had A Good Conversation With Him 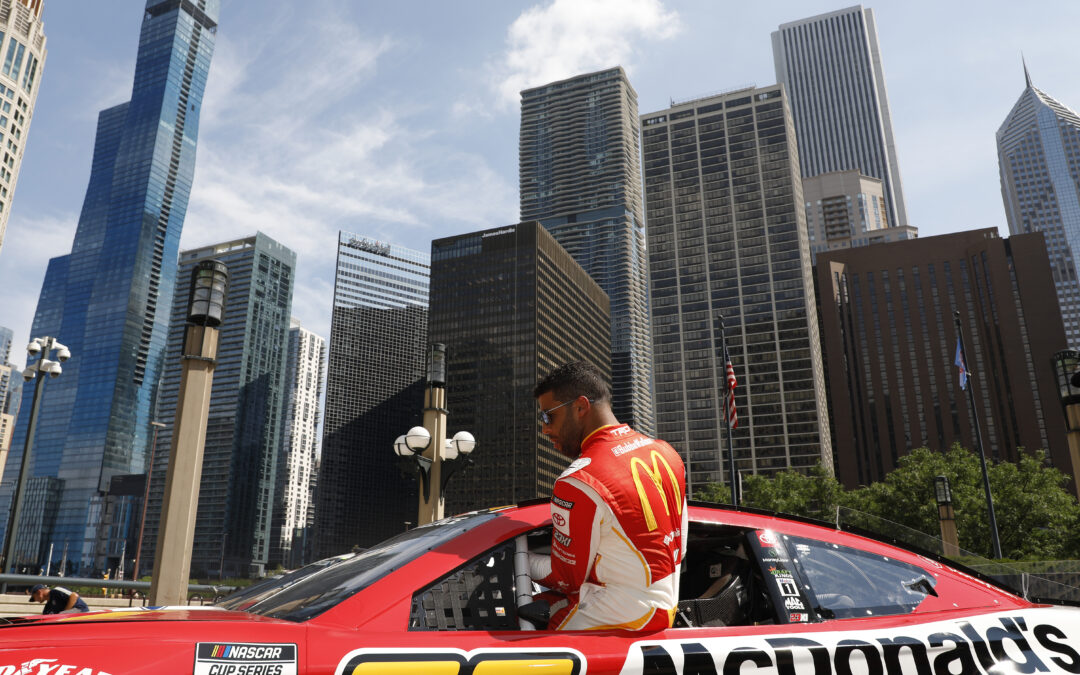 23XI Racing’s Bubba Wallace, driver of the No.45 McDonald’s Toyota Camry says he had humble pie on Twitter this week after being forced to sit out last weekend’s NASCAR Cup Series race at Homestead Miami Speedway following a mandatory one-race suspension as a result of his altercation with Kyle Larson in the South Point 400 at Las Vegas Motor Speedway on October 16.

Speaking ahead of this weekend’s race, Wallace said:

For the record, I have talked to Larson, and we had a great conversation this week. “I think the best thing for us is we both understood where our frustrations were and moving forward and how we both can handle those situations better.

Wallace, who will start today’s race at Martinsville in 24th place went on to discuss what it was like being on the sidelines for the week saying:

It was tough. “I tweeted out, ‘humble pie.’… What have I learned? You have to think before you do. In this sport, it’s the heat of the moment type things that get to you. Seeing that and going back and looking at a 10,000-foot view, definitely could have handled everything way different and been in a different spot. “I put myself in a bad light, I put our team in a bad light, our sponsors – it’s just something that I’m not proud of, but moving on, moving forward and not allowed to make that mistake again.”