You Want To Do The Best Job You Can 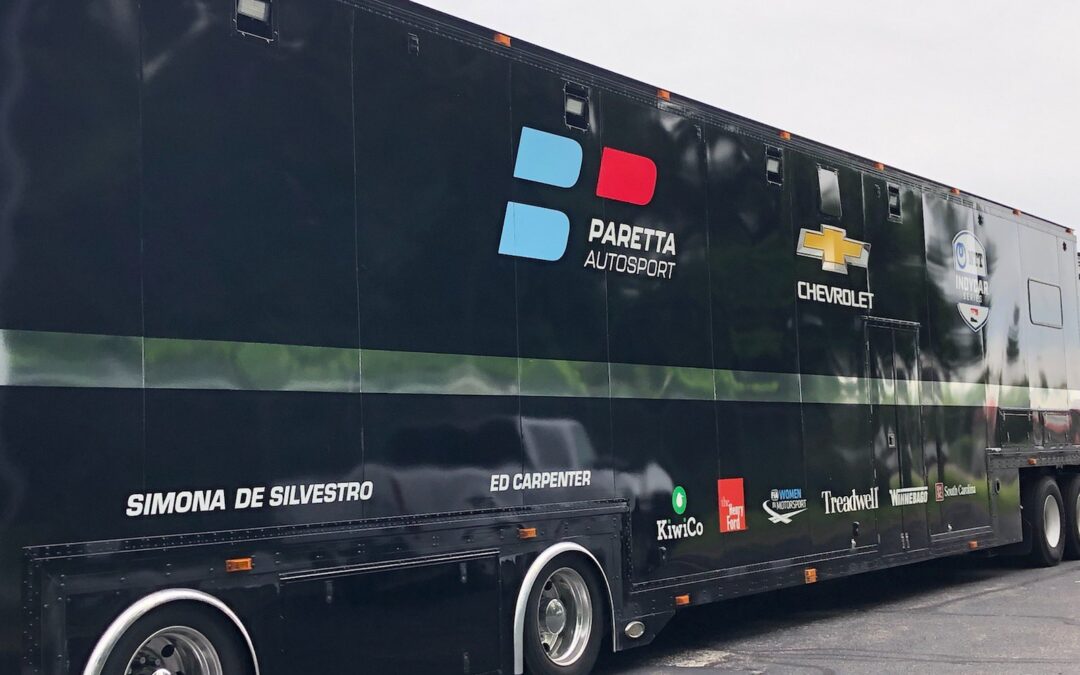 Paretta Autosport’s Simona De Silvestro in the No.16 KiwiCo Chevrolet says that the team want to do the job they can as they compete on a road course in the NTT IndyCar Series as a team for the first time.

The Swiss drivers last time competiting at Road America was in 2009 and it has been seven years since she competed in an IndyCar road course event.

The lack of running doesn’t phase De Silvestro as she says she will use Friday’s practice session to get up to speed as quick as she can.

Speaking ahead of the race this weekend, De Silvestro said:

I think the last time I was at Road America was 2009. For me, the expectation, I think at the end of the day you want to do the best job you can. I think we have to be realistic as well. We have not tested. It’s the middle of the season, all these guys and girls have been running half the season already. We need to see where we kind of stack up. I think for me in a sense, I’m really looking forward to getting back in an IndyCar. So from that point of view I think I’ll push quite hard to get up to speed as quickly as I can.

De Silvestro will be able to lean on the experience and knowhow of Ed Carpenter Racing and their drivers Conor Daly and Rinus VeeKay to ensure she gets up to speed quickly.

Paretta Autosport joned ECR at the Detroit Grand Prix last weekend to get up to speed on the technical side of things.

Speaking to Paddock Eye on Wednesday, De Silvestro said that it was fun for her as a driver to be on the timing stand.