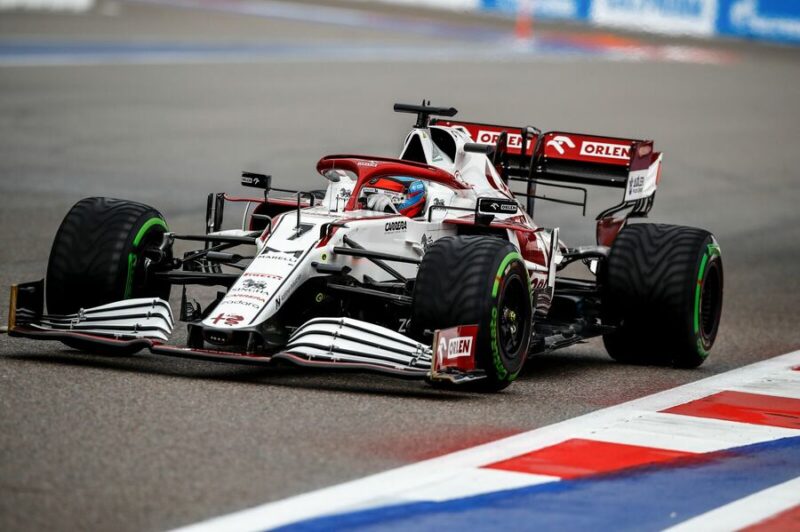 NTT IndyCar Series team owner Michael Andretti is set to hold talks with Longbow the owners of the Alfa Romeo Racing ORLEN Formula One Team over the United States Grand Prix at the Circuit of the Americas in Austin Texas next time out.

It is understood that no decision has yet been made as to whether to sell the team or not with Sauber Motorsports AG CEO Frédéric Vasseur making no comment about the potential takeover.

Paddock Eye understands that Andretti has become attracted to Formula One due to its move to more hybrid technologies in 2022.

Andretti is involved in a number of different motorsport categories including IndyCar, Extreme E and Formula E.