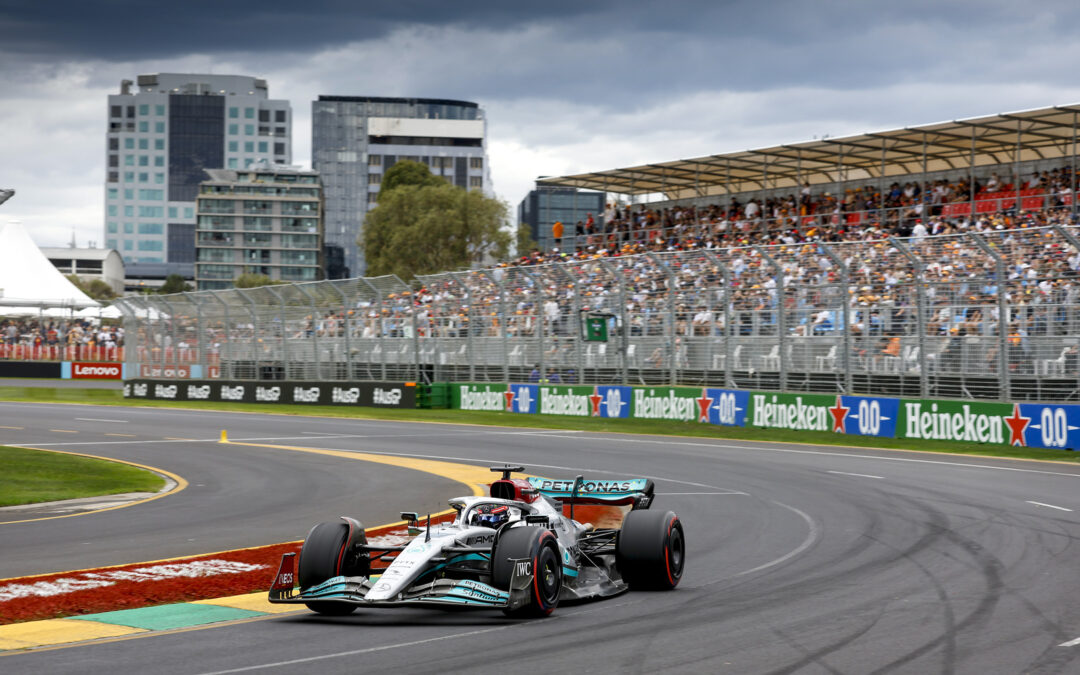 Melbourne will now be the home of Formula 1 until 2037! 🇦🇺

The additional two year extension is on top of the 10 year deal secured earlier this year 🙌 #AusGP #F1 pic.twitter.com/elVRT9FOgj

Albert Park became the official home of the Australian Grand Prix in 1996, taking over hosting duties from Adelaide.