Being A Small One Off Entry At Indy Is Hard 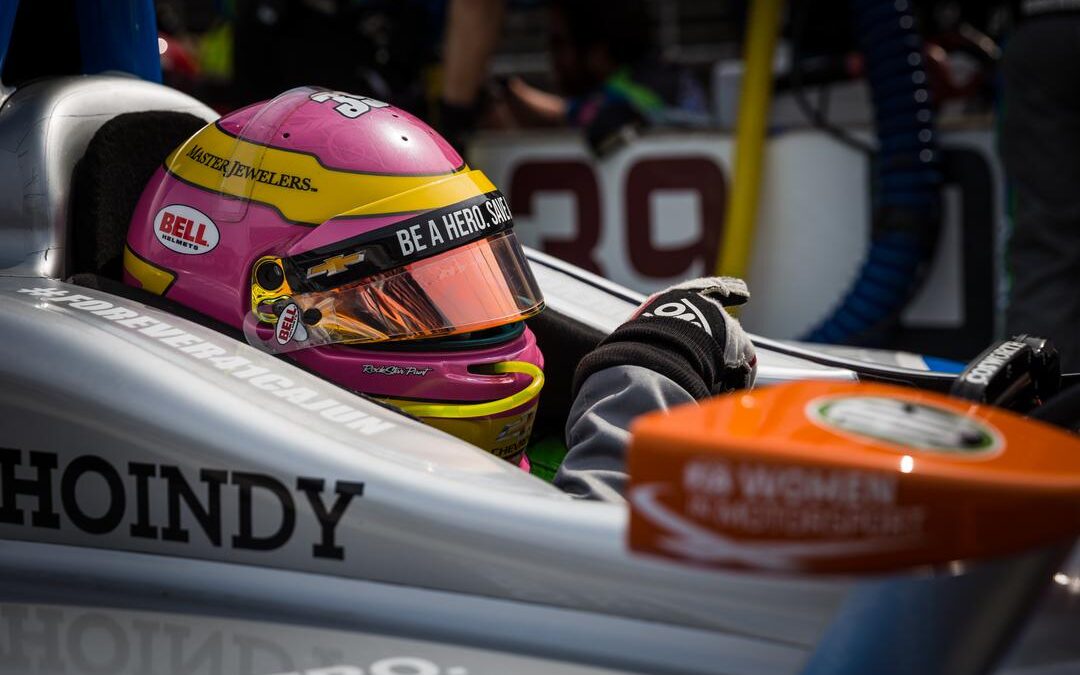 Racing driver Pippa Mann says that being a small one entry in the Indianapolis 500 is hard. The British driver who competed in the Greatest Spectacle In Racing numerous times says that the lack of testing ahead of the event in terms of seat time really hinders a drivers preparation for the event.

Mann’s comments come as it looks increasingly likely that there will be just 33 cars for the grid even though that with just over a month to go until the 106th running of the Indianapolis 500 presented by Gainbridge that there are 32 spots already taken.

I mean, at that level, only getting to do it once a year, who would need practice, right?!

Also. If you don’t really have enough money to be there, you always lose money being there. Then add not being able to work for 4-6 weeks.

Being a small, one-off entry at Indy is HARD.

The lack of seat time is not the only issue that needs to be taken into consideration but there is also the engine lease from either Honda Performance Development and the availability of a race ready chassis not to mention getting the financial particulars in place such as renting shop space and bringing in the staff to build and work on the car for the race itself.

Take Arrow McLaren SP for example, they will have Juan Pablo Montoya back for the month of May at both the GMR Grand Prix of Indianapolis and the 106th running of the Indianapolis 500 presented by Gainbridge and they have the personnel in place to be able to do that however, one entries do not have this luxury.