Drive To Survive Seasons 5 And 6 Confirmed 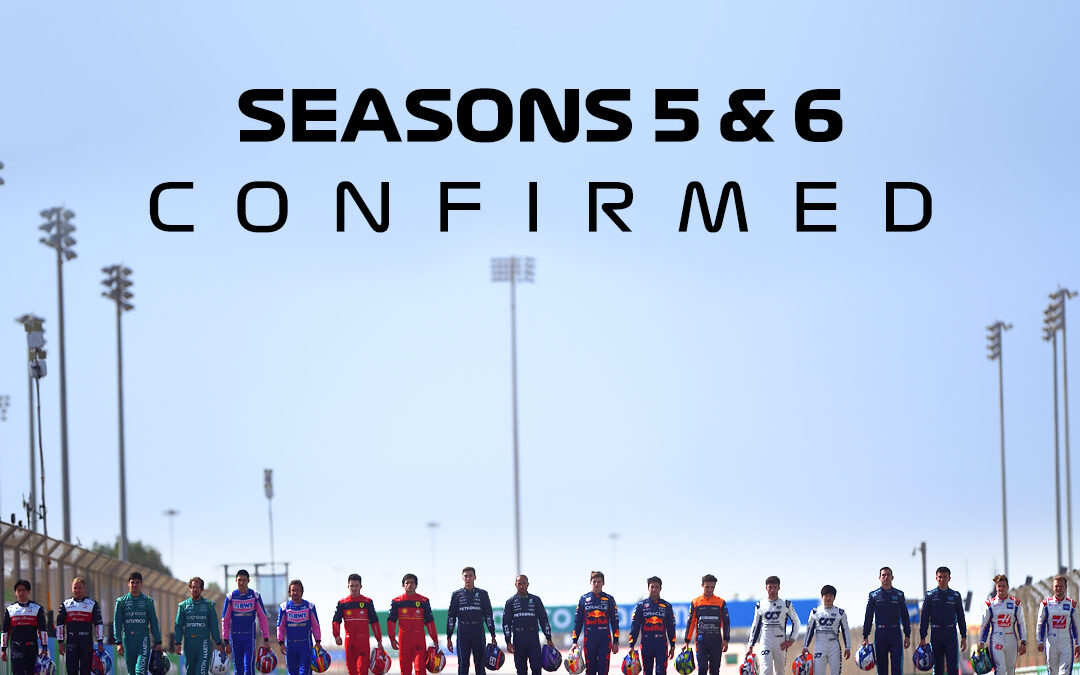 Netflix, the global online streaming platform confirmed on Thursday ahead of thos weekend’s inaugural Miami Grand Prix that Formula One Drive To Survive has been renewed for seasons 5 and 6.

The series has been extremely successful in attracting new fans to the sport in recent years and has led to other racing categories such as the NTT IndyCar Series begin to explore creating their own behind the scenes documentary series.

Formula One: Drive To Survive is currently streaming on Netflix.