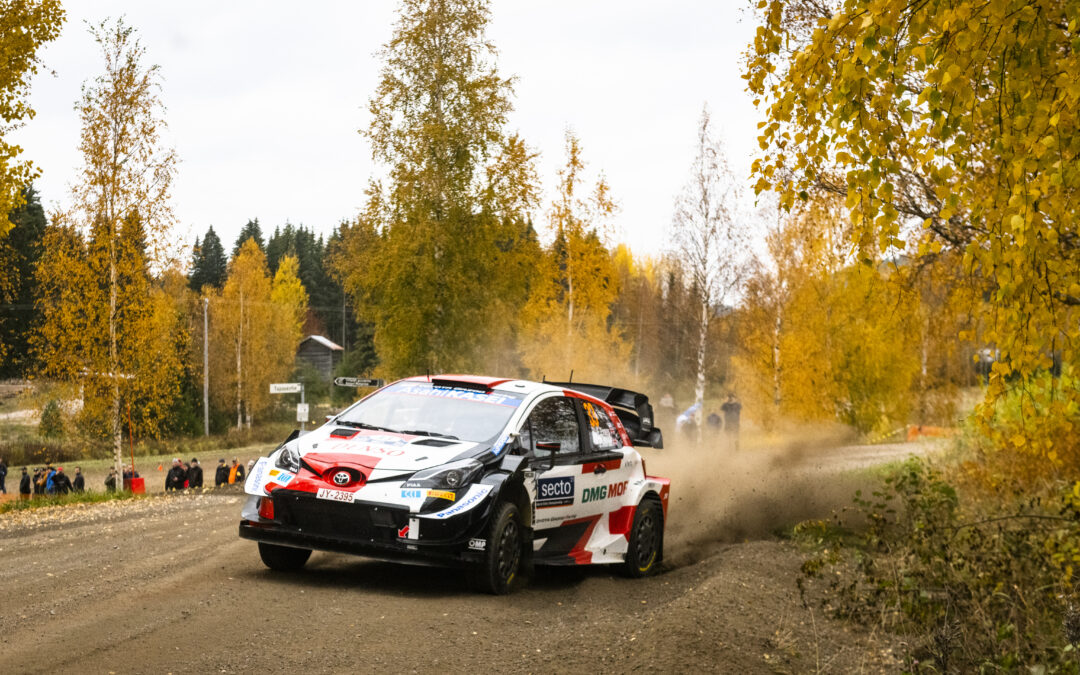 Ireland’s Craig Breen had a great event as he came home in third in third place to claim his and co-driver Paul Nagle’s third consecutive podium finish.

On his return to the WRC, Teemu Suninen came home in eigth place in a privateer Volkswagen.