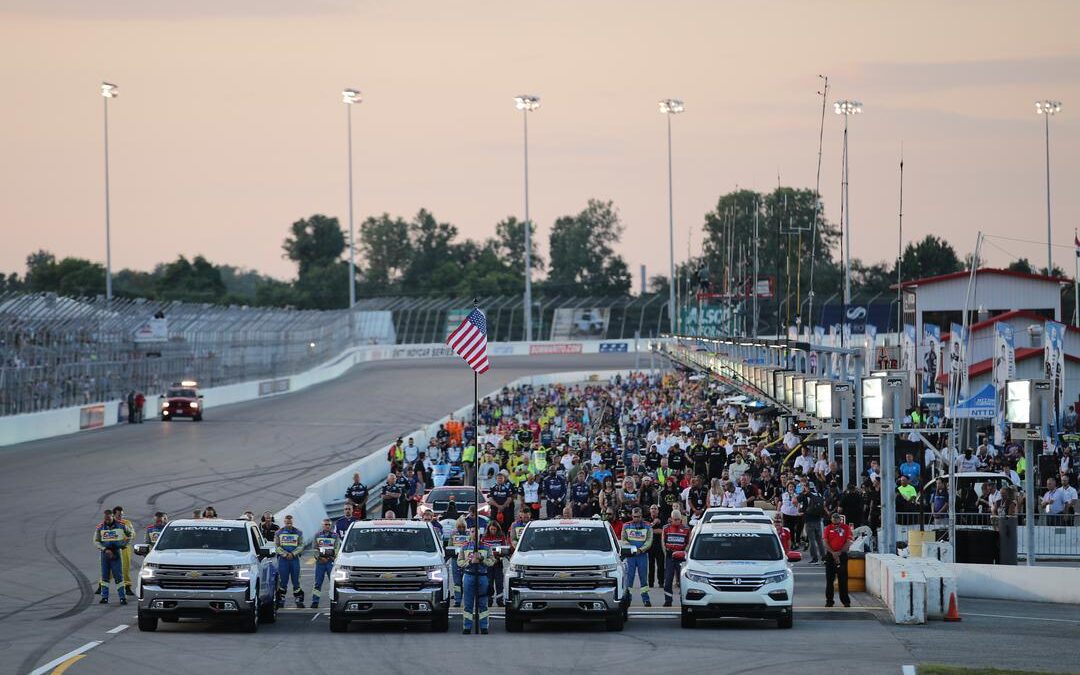 Formula One’s expansion to three races in the United States won’t impact the popularity of the NTT IndyCar Series for a number of reasons.

It was announced on Thursday that Formula Ome will host a night race on the Las Vegas Strip in November 2023, resulting in there being three Formula One Grand Prix in the United States in Austin, Miami and now Las Vegas.

The expansion of Formula One in the U.S has led to concerns about the NTT IndyCar Series and the sports popularity. However, these concerns our unfounded.

The NTT IndyCar Series is America’s premier open-wheel single seater racing category, there are drivers from all over the world competing in the sport with many of them such as Romain Grosjean and Alexander Rossi who previously raced in Formula One.

IndyCar has attracted big stars from other series such as Jimmie Johnson who moved to the sport from the Monster Energy NASCAR Cup Series last season and is now a full-time driver with Chip Ganassi Racing.

Former Formula One driver and CART champion, Juan Pablo Montoya who is a two-time Indianapolis 500 winner has returned for the Indy 500 with Arrow McLaren SP this season.

Two-time Formula One world champion Fernando Alonso has also competed in the Indianapolis 500.

The Indianapolis 500 is also the ‘Greatest Spectacle in Racing’ and is the biggest single day sporting event in the world.