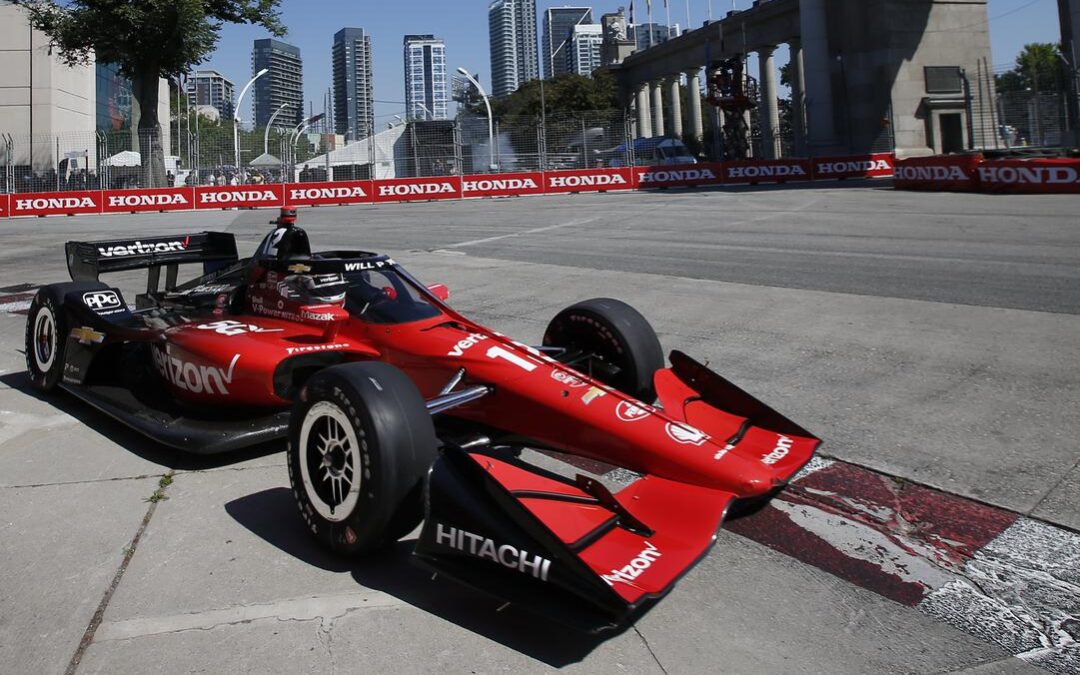 The NTT IndyCar Series will have five races in the next four weeks which will certainly have a bearing on who will take home the Astor Cup in 2022.

Starting today, Sunday, with the Honda Indy Toronto as the NTT IndyCar Series makes its eagerly awaited return to the schedule the series will then head to Iowa next weekend for the double-header as the sport returns to Iowa.

From Iowa, the series heads back to the Indianapolis Motor Speedway on July 30 for the Gallagher Grand Prix.

Following the race in Indianapolis, the series heads to Nashville for the Music City Grand Prix. As it stands, heading into today’s race in Toronto, Chip Ganassi Racing’s Marcus Ericsson holds a twenty-point lead over Team Penske’s Will Power who starts P16 today while Josef Newgarden is third.

Mathematically, six drivers are still in the running for the championship this season and that includes six-time series champion, Scott Dixon in the No.9 PNC Bank Chip Ganassi Racing Honda who starts today’s 85-lap race from second place on the grid.

It is going to be extremely interesting to see how the next five races play out.