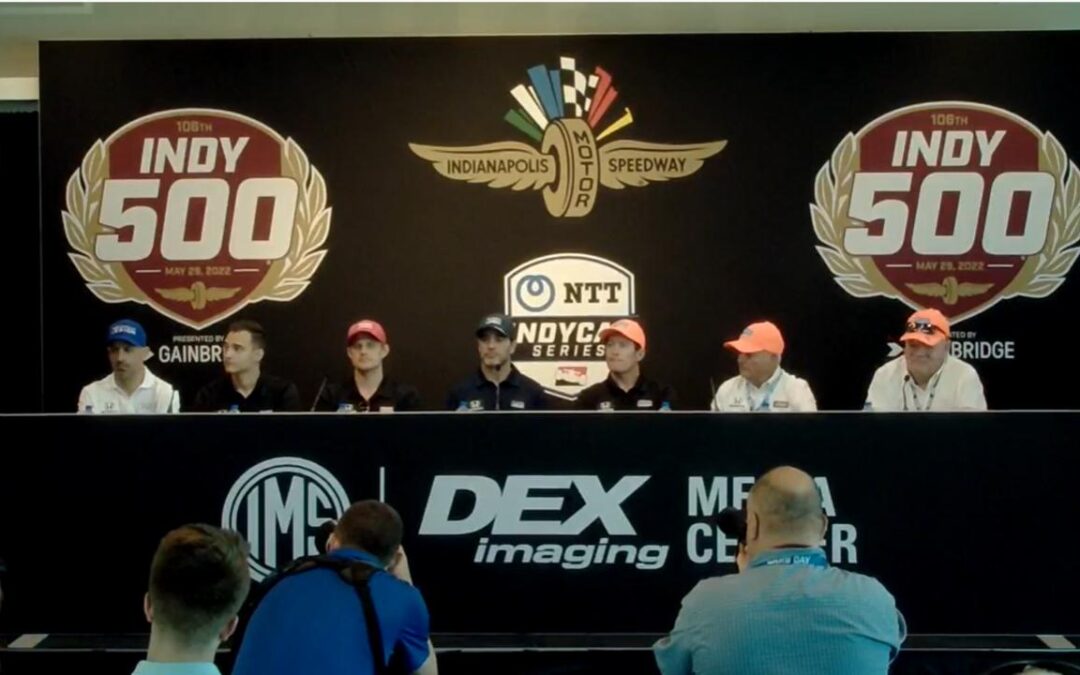 Ganassi managed to get all five of their cars into the Fast 12.

Marcus Ericsson in the No.8 Huski Chocolate Honda was eighth with a 232.275MPH.