Give Him My Cell Number 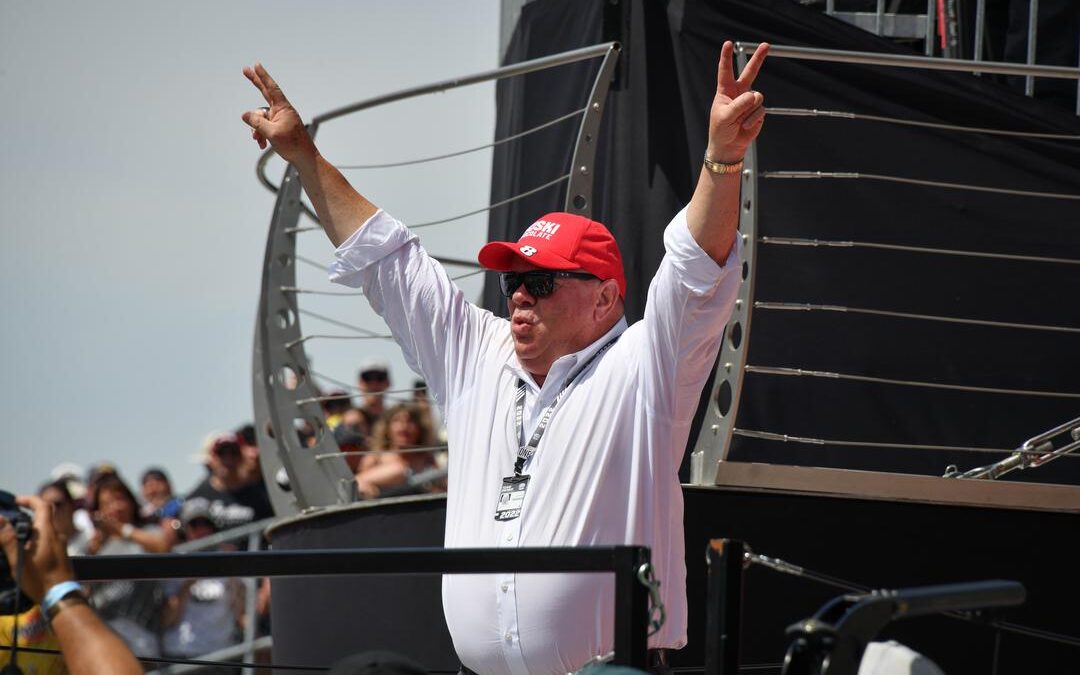 Chip Ganassi Racing team owner Chip Ganassi took to Twitter on Wednesday to say give him my cell number in response to a tweet from NBC Sports confirming that Alfa Romeo F1 Team’s Valtteri Bottas is interested in racing in the NTT IndyCar Series.

Give him my cell number!

Speaking over the course of the United States Grand Prix at the Circuit of the Americas in Austin, Texas over the weekend, Bottas confirmed that the racing in IndyCar interests him.

The Finn, who joined Alfa Romeo this season to replace Kimi Raikkonen says however that he has unfinished business in Formula One.