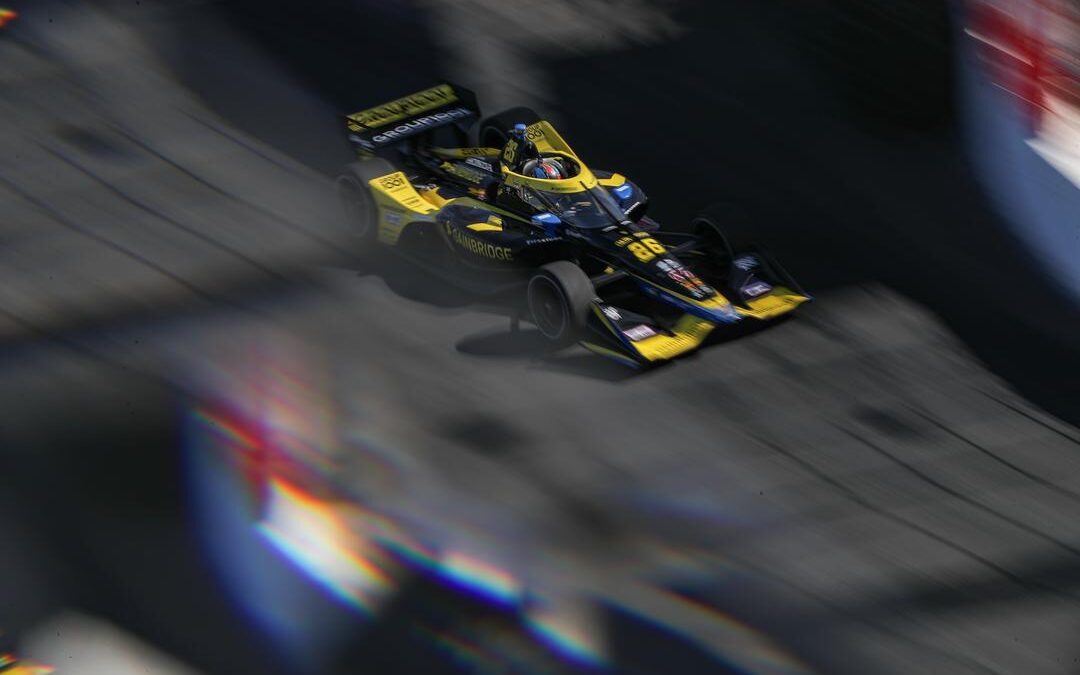 Andretti Autosport’s Colton Herta, driver of the No.26 Gainbridge Honda says that the fact he grew up around the Long Beach Grand Prix and the fact that it was the first race that he attended as a kid.

Speaking to Paddock Eye after scoring his eighth career NTT P1 Award, Herta said that he fell in love with IndyCar due to the fact that he attended the Long Beach Grand Prix.

Speaking to Paddock Eye during the same conference call, Alexander Rossi, driver of the No.27 NAPA Auto Parts Auto Nation Andretti Autosport Honda who starts the race from fifth said that he feels that the competition between Chevrolet and Honda ebbs and flows and that this season to date, Chevrolet has just executed the races better but that he hopes on Sunday that it will be Honda’s turn.