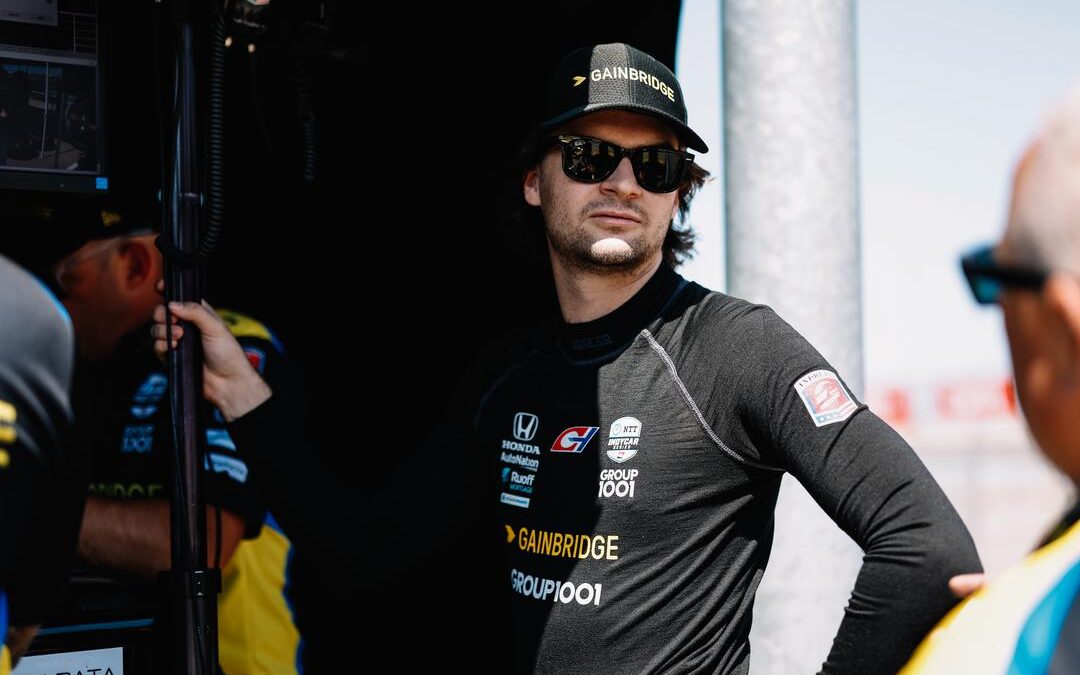 Colton Herta’s proposed move to Formula One from the NTT IndyCar Series is off after the FIA confirmed that it would not budge on issuing an exemption for the Californian to be granted a Super Licence to compete in Formula One.

Red Bull motorsport advisor Dr.Helmut Marko confirmed the news on Friday that the deal is off.

The news means that Herta’s test in Hungary with Alpine next week has been cancelled.

The announcement comes despite the fact that earlier on Friday, Scuderia Alpha Tauri Team Principal Franz Tost was quoted by telling the official Formula One website that the team were willing to give Herta FP1 outings in their car.

Dr.Marko also said that he was disappointed with the FIA’s decision as the sport will have three races in the United States in 2023 and no American driver.

Paddock Eye understands that Andretti Autosport were under pressure to finalise their plan for 2023 and the news today means that the team will have Colton Herta in the No.26 Gainbridge Honda, Kyle Kirkwood in the No.27 NAPA Auto Parts AutoNation Honda, Romain Grosjean in the No.28 DHL Honda and Devlin DeFrancesco in the No.29 PowerTap Andretti Steinbrenner Honda next season.