I Am Super Excited For The Indy GP 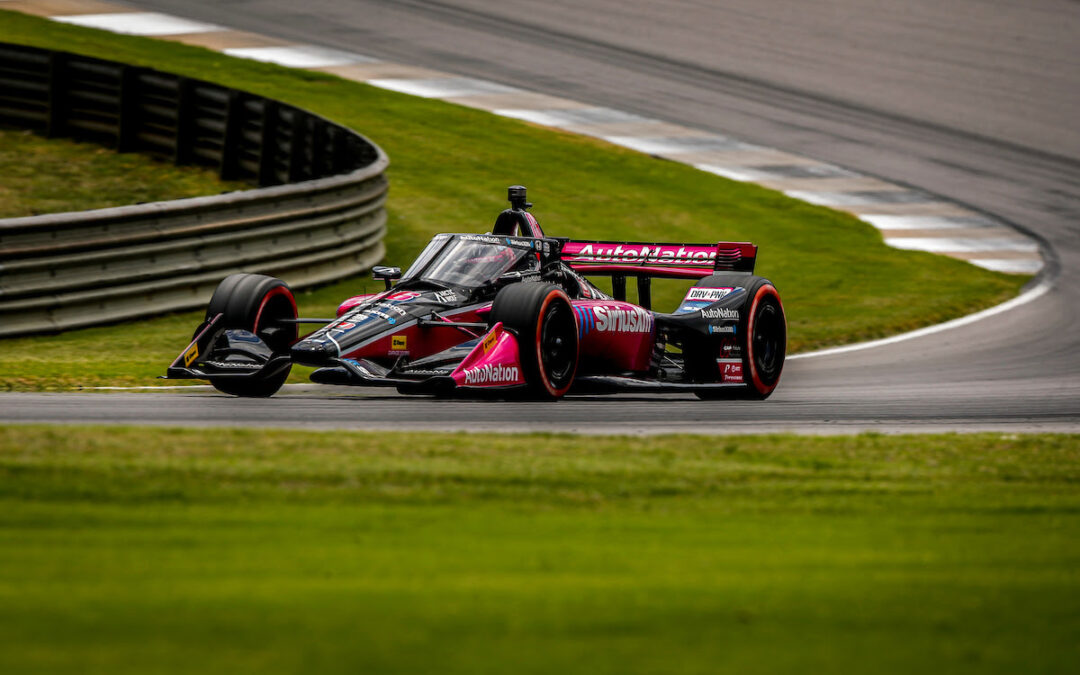 Meyer Shank Racing’s Helio Castroneves says he is super excited about this weekend’s GMR Grand Prix of Indianapolis on the IMS road course. The defending Indianapolis 500 winner goes into the Month of May aiming for a strong result to head into the defense of his 500 crowns as he attempts to become the first driver to win five Indianapolis 500’s.

I am super excited for the Indy GP and can’t wait to come back to Indianapolis. Obviously, it’s the Month of May and we’re all excited to get started. I’m looking forward to an amazing race, MSR has had a good history at the track and so have both Simon and I so I’m hoping that good things are to come this weekend. Of course the race leads up to the ‘big one’ which we’re all prepping for.

Simon Pagenaud in the No.60 Sirius XM AutoNation Honda has had an awful lot of success here at the Indianapolis Motor Speedway road course. The Frenchman won the very first IndyCar race on the IMS road course in 2014, when it was the Angie’s List Grand Prix of Indianapolis with Schmidt Peterson Motorsports.

Pagenaud became the first driver to win the race with two different teams in 2016 as he took victory with Team Penske.

Pagenaud’s last win here came in 2019, the year he swept the month of May winning both the Grand Prix and the Indianapolis 500 and speaking ahead of this weekend’s race he said:

My sights are focused on the Indy Grand Prix coming up, a big event for us at Meyer Shank Racing. The IMS road course is one of my favorite tracks. I’ve had a lot of success in the past, and I look forward to being back in Indianapolis. It’s called INDYCAR for a reason, and I look forward to meeting my fans over there and seeing everyone come to the track and supporting us. I look forward to getting back in my car and do the best I can this weekend and try to bring some silverware back home

The GMR Grand Prix of Indianapolis takes place on Saturday, 14 May.