I Felt You Can Never Take Anyone For Granted 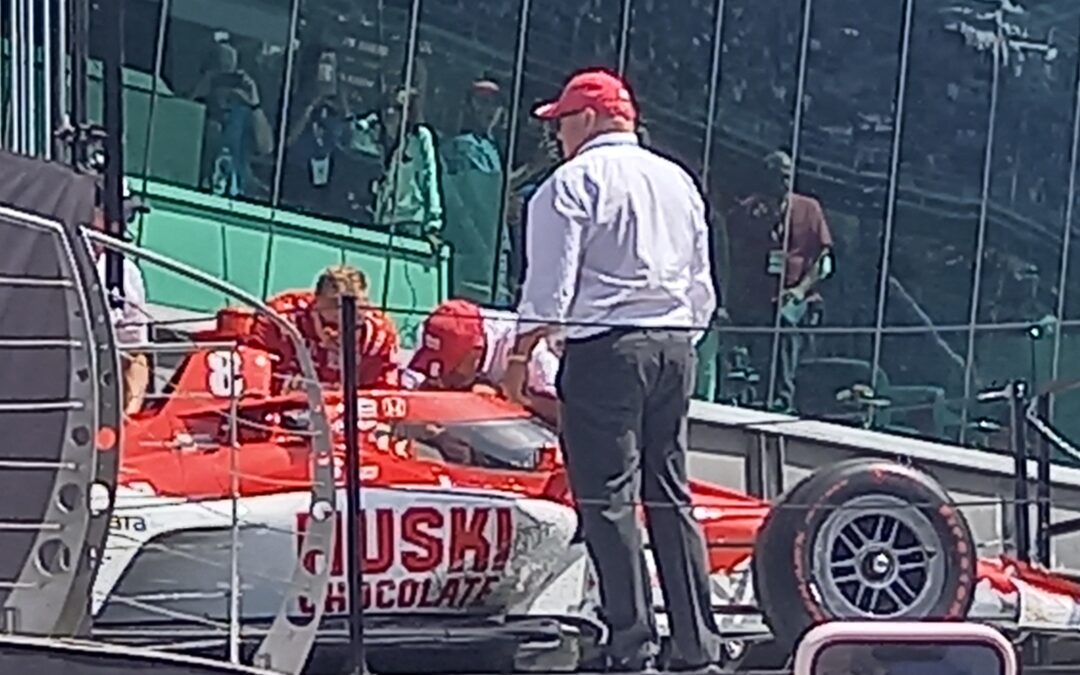 Indianapolis 500 champion Marcus Ericsson, driver of the No.8 Huski Chocolate Honda says that he couldn’t take anything for granted after claiming his first Indianapolis 500 victory.

What Marcus did was fantastic and it was a real team effort. Really really happy his face will be on the trophy says Mike Hull.

I felt you can never take anything for granted. Obviously there was eight laps to go and I was praying so hard it wasn’t going to be another yellow, but I knew it was probably going to be one. It was hard to refocus, but I knew the car was amazing, the crew, Chip Ganassi Racing, Honda, has done such an amazing job.”